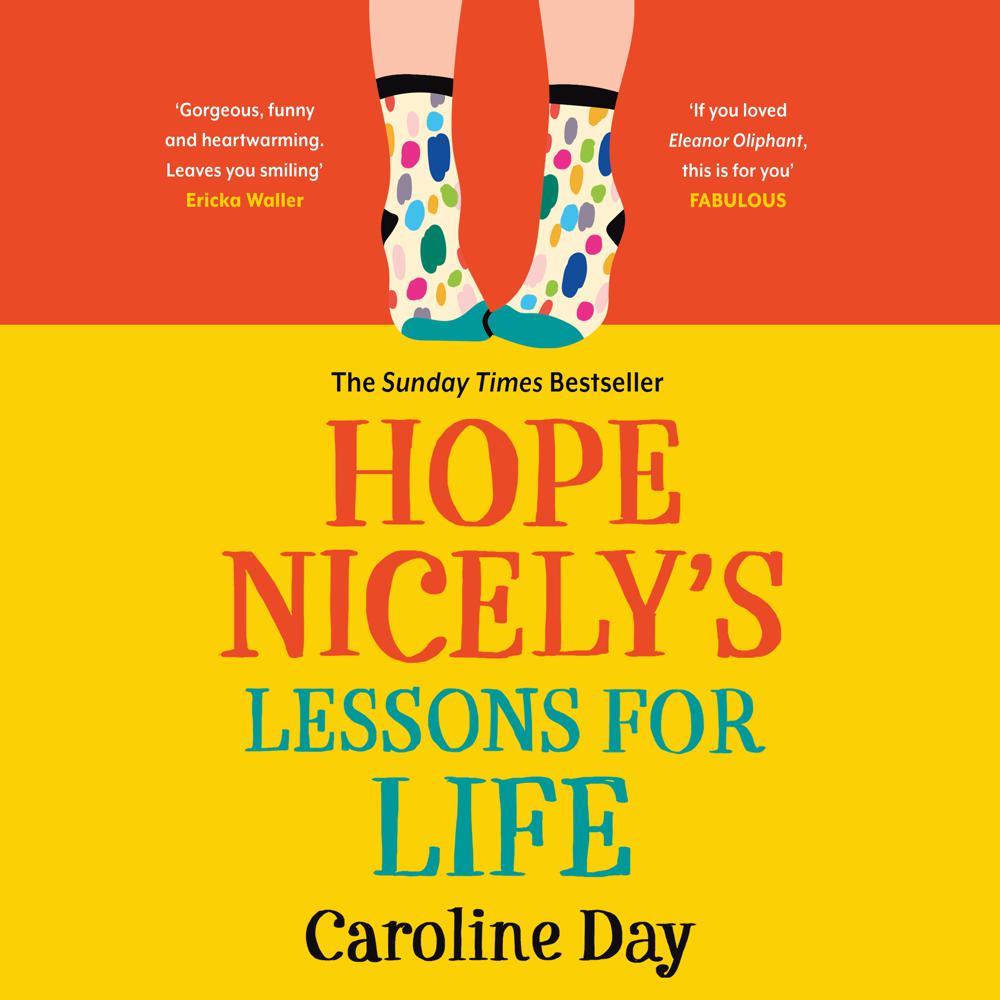 Winner of the 2021 RNA Joan Hessayon Award for New Writers. The Sunday Times bestselling novel, perfect for fans of Eleanor Oliphant is Completely Fine and The Rosie Project.

Features music composed for the audiobook by narrator, Zoe Croft, inspired by Hope.

But she’s happy enough living at 23 Station Close with her mum, Jenny Nicely, and she loves her job, walking other people’s dogs. She’s a bit different, but as Jenny always tells her, she’s a rainbow person, a special drop of light.

It’s just . . . there’s something she needs to know. Why did her birth mother abandon her in a cardboard box on a church step twenty-five years ago? And did she know that drinking while pregnant could lead to Hope being born with Foetal Alcohol Spectrum Disorder?

In a bid to find her birth mother and the answers to these questions, Hope decides to write her autobiography. Despite having been bullied throughout school, Hope bravely joins an evening class where Hope will not only learn the lessons of writing, but will also begin to discover more about the world around her, about herself and even make some (human) friends.

But when Jenny suddenly falls ill, Hope realises there are many more lessons to come . . .

Hope Nicely’s Lessons for Life is a heartwarming, coming-of-age novel about loneliness, friendship, acceptance and, above all, hope.

Narrated by Zoe Croft, a multi-award winning actress and filmmaker who is passionate about representing neurodiverse characters in the media. Like Hope, Zoe always wanted to be author. But, like many children who have leaning disabilities she struggled in school, and was told by a teacher that ‘people like her’ don’t become writers. Nearly a decade later she decided to prove them wrong. Her first short film, ‘Some Way Out’, that she wrote, illustrated and starred in won several awards – including best writer.