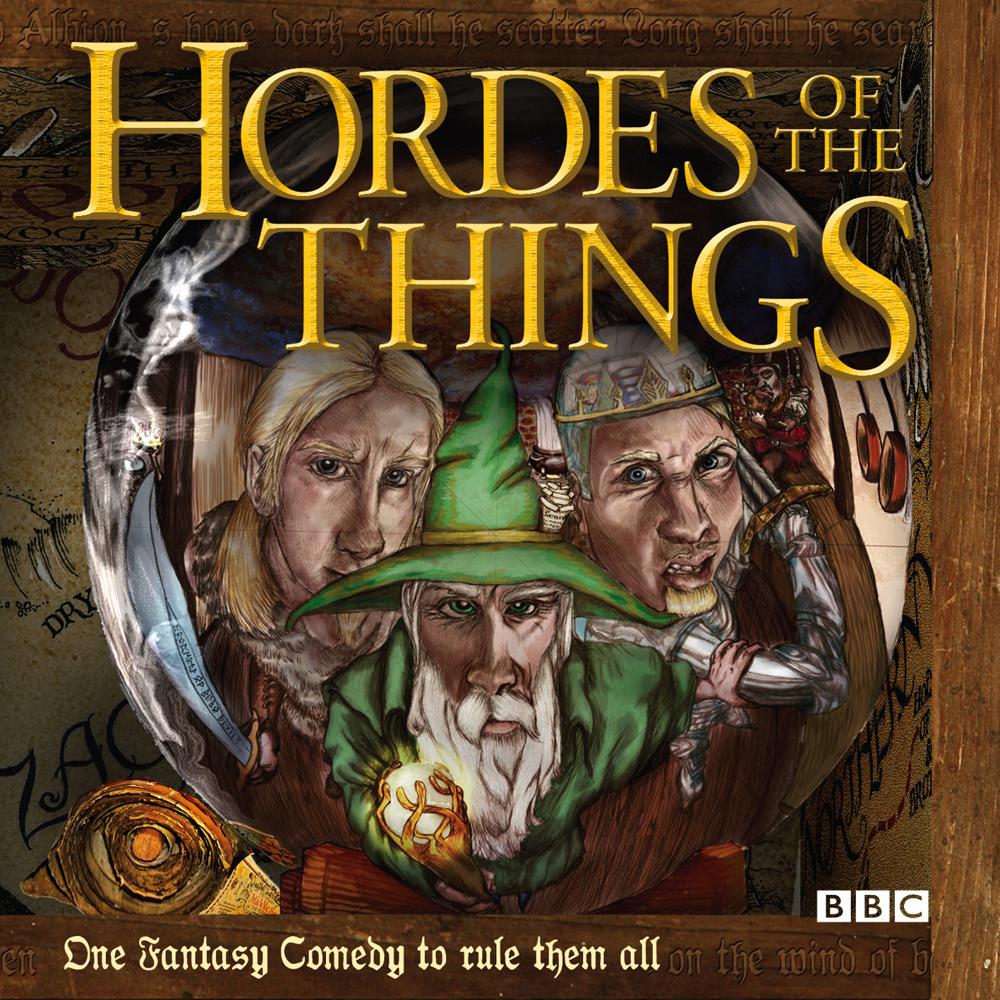 Hordes Of The Things

For fans of The Hitchhiker’s Guide to the Galaxy and ElvenQuest, this is the epic fantasy series first heard on BBC Radio 4 in 1980 that wonderfully parodies J.R.R. Tolkien’s The Lord of the Rings. The kingdom of Albion is under threat from The Evil One, and the wizard Radox The Green has found a hero to save the land: Agar, Son of Athar (who has a minotaur called Stephen). Written by Andrew Marshall (writer of 2point4 Children) and John Lloyd (creator of QI), here are all four episodes of the classic radio series – now available for the first time. Starring Patrick Magee as the Chronicler, Paul Eddington as King Yulfric, Simon Callow as Prince Veganin, Christian Rodska as Agar, Frank Middlemass as Radox the Green, Maggie Steed as Queen Elfreda and Jonathan Lynn (co-creator of Yes, Minister) as the dwarf Golin Longshanks.