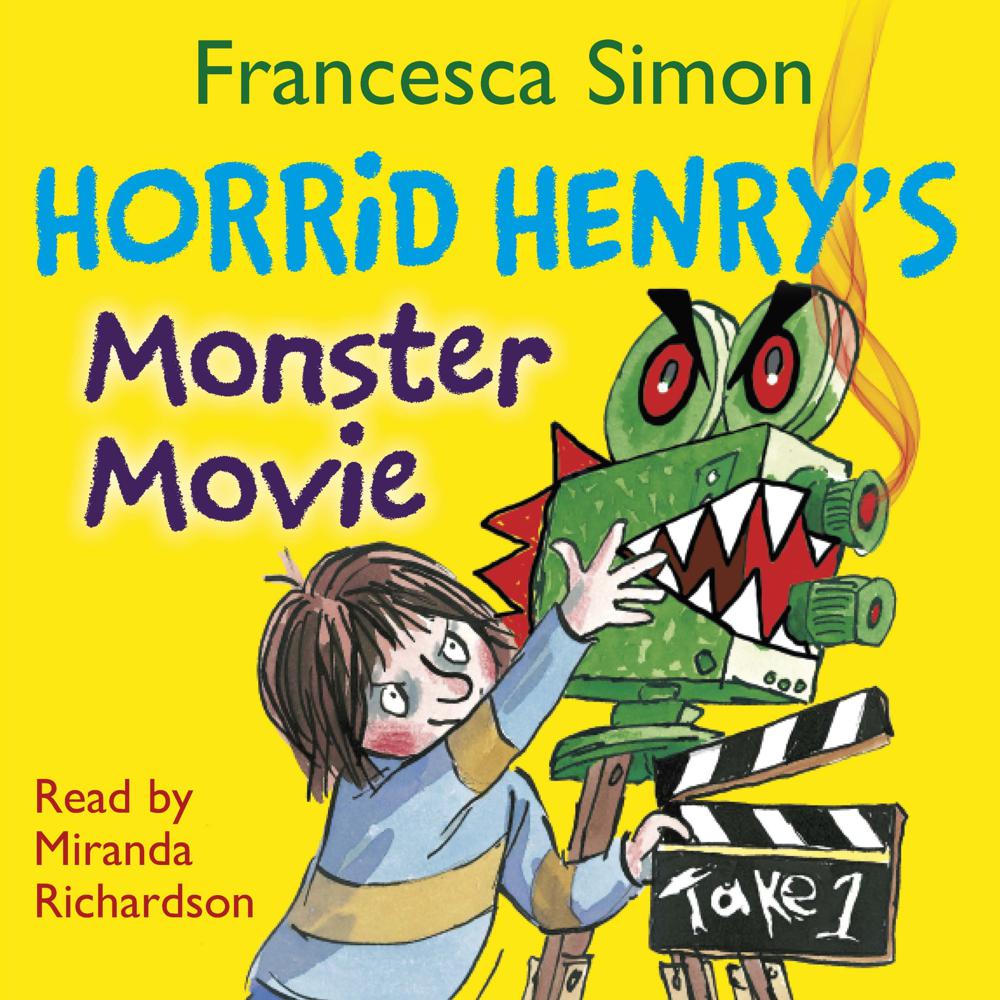 Four brand new stories in which Horrid Henry makes his own scary movie — The Undead Demon Monster Who Would Not Die, persuades Peter to hand over his stash of Grump Cards (as a brilliant scheme to get him out of the punishments his parents give him) and spends a weekend at Aunt Ruby’s where he has to share a bedroom with his two arch-enemies, Stuck-Up Steve and Bossy Bill. Then when Henry’s school decides to have a mini-Olympics, he sets up his own Holympics, with medals for crisp-eating, TV watching, and Burping to the Beat.