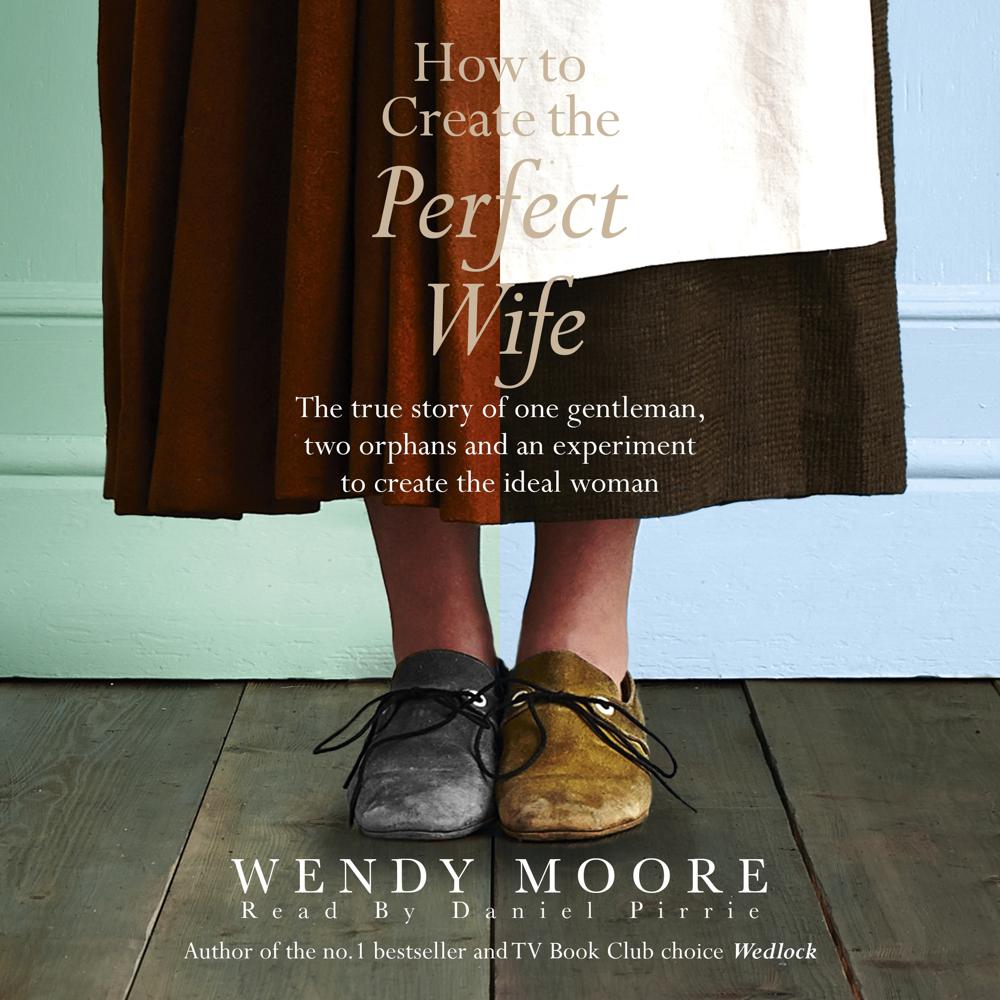 How to Create the Perfect Wife

This is the story of how Thomas Day, a young man of means, decided he could never marry a woman with brains, spirit or fortune. Instead, he adopted two orphan girls from a Foundling Hospital, and set about educating them to become the meek, docile women he considered marriage material.

Unsurprisingly, Day’s marriage plans did not run smoothly. Having returned one orphan early on, his girl of choice, Sabrina Sidney, would also fall foul of the experiment. From then on, she led a difficult life, inhabiting a curious half-world – an ex-orphan, and not quite a ward; a governess, and not quite a fiancée. But Sabrina also ended up figuring in the life of scientists and luminaries as disparate as Erasmus Darwin and Joseph Priestley, as well as that pioneering generation of women writers who included Fanny Burney, Maria Edgeworth and Anna Seward.

In HOW TO CREATE THE PERFECT WIFE, Wendy has found a story that echoes her concerns about women’s historic powerlessness, and captures a moment when ideas of human development and childraising underwent radical change.

Read by Dan Pirrie. Daniel Pirrie trained as an actor at LAMDA and to date has worked in theatre, TV, film, radio and audiobooks. TV roles include playing Major Bryant in the second series of Downton Abbey, Dr. Who: The God Complex, Case Histories and Holby for the BBC. Theatre roles include The Vortex with Felicity Kendal, Dan Stevens and directed by Sir Peter Hall. He also has a role in the 2013 film Diana starring Naomi Watts. Dan has read many audiobooks including The Shadow of the Rock by Thomas Mogford and Torchwood: The Exodus Code by John and Carole Barrowman.