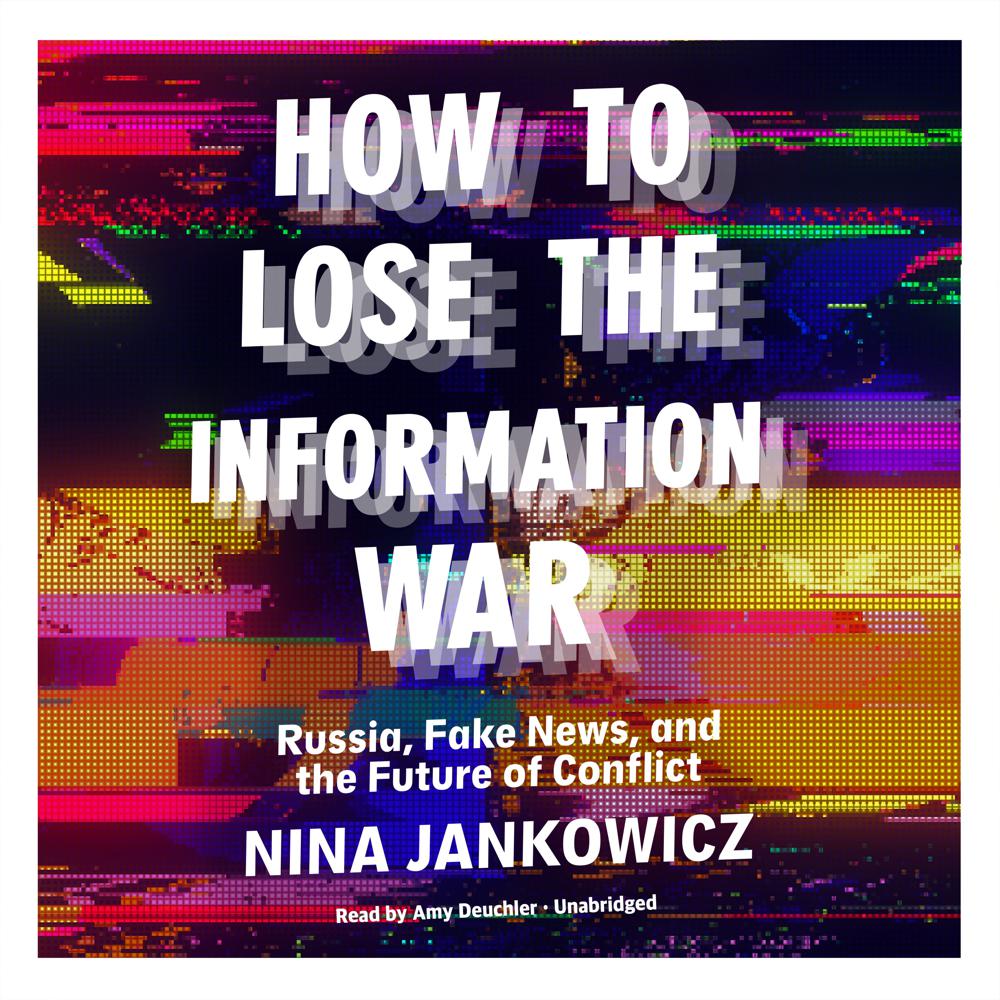 How to Lose the Information War

Since the start of the Trump era, the United States and the Western world has finally begun to wake up to the threat of online warfare and the attacks from Russia. The question no one seems to be able to answer is: What can the West do about it?

Central and Eastern European states, however, have been aware of the threat for years. Nina Jankowicz has advised these governments on the front lines of the information war. The lessons she learnt from that fight—and from her attempts to get US congress to act—make for essential listening.

How to Lose the Information War takes the listener on a journey through five Western governments’ responses to Russian information warfare tactics—all of which have failed. She journeys into the campaigns the Russian operatives run, and shows how we can better understand the motivations behind these attacks and how to beat them. Above all, this book shows what is at stake: the future of civil discourse and democracy, and the value of truth itself.