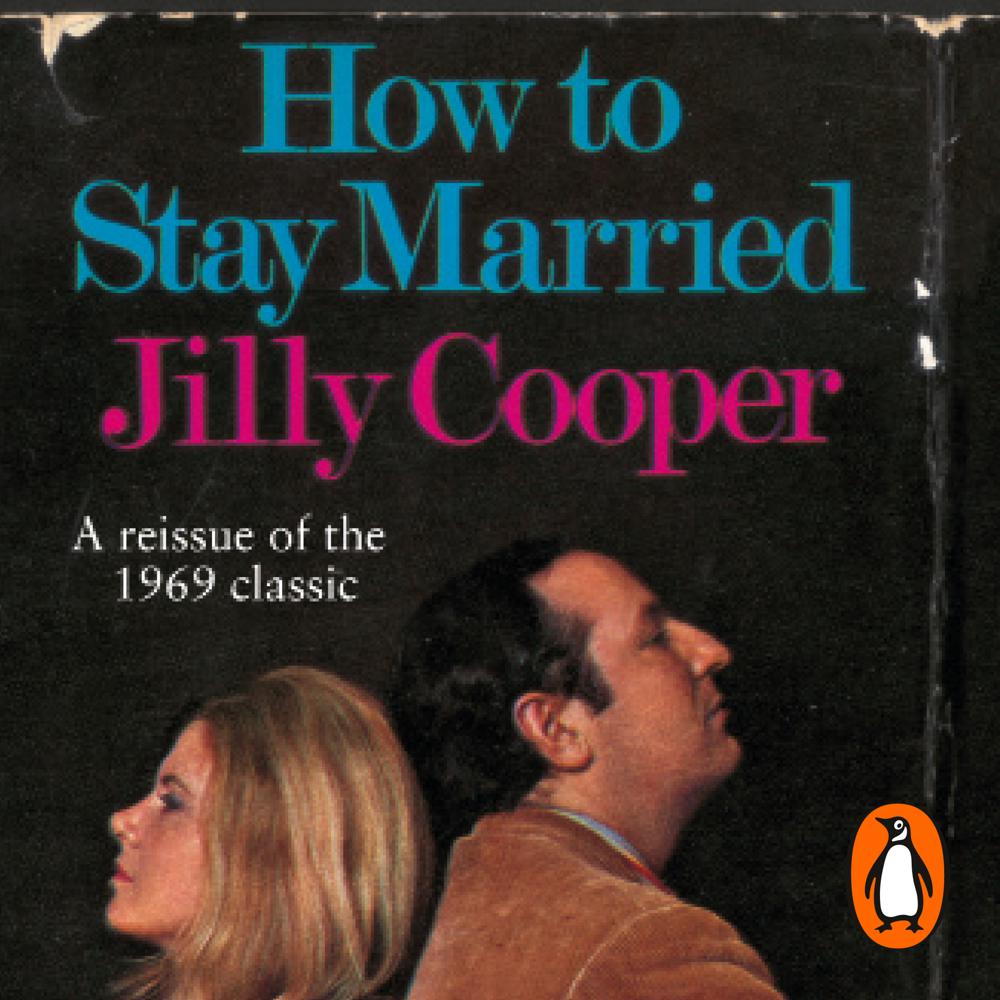 How To Stay Married

When Jilly Cooper, then a young Sunday Times journalist, was asked to write a book on marriage, she had been married to Leo Cooper for a mere seven years. In this 2011 reissue of that book, they were celebrating their Golden Wedding, and although the institution of marriage has changed a great deal since this book was first written, much of Jilly’s advice – frank, fearless, often hilarious, but always wise – still holds good.

From the wedding and the honeymoon to life afterwards, including how to deal with the in-laws and how to tell if your other half is having an affair, she dispenses anecdotes, jokes, common sense and endless optimism and fun.

Whether you are contemplating marriage, living together, or have been married as long as Jilly and Leo were, you will plenty of good advice and humour in How to Stay Married.