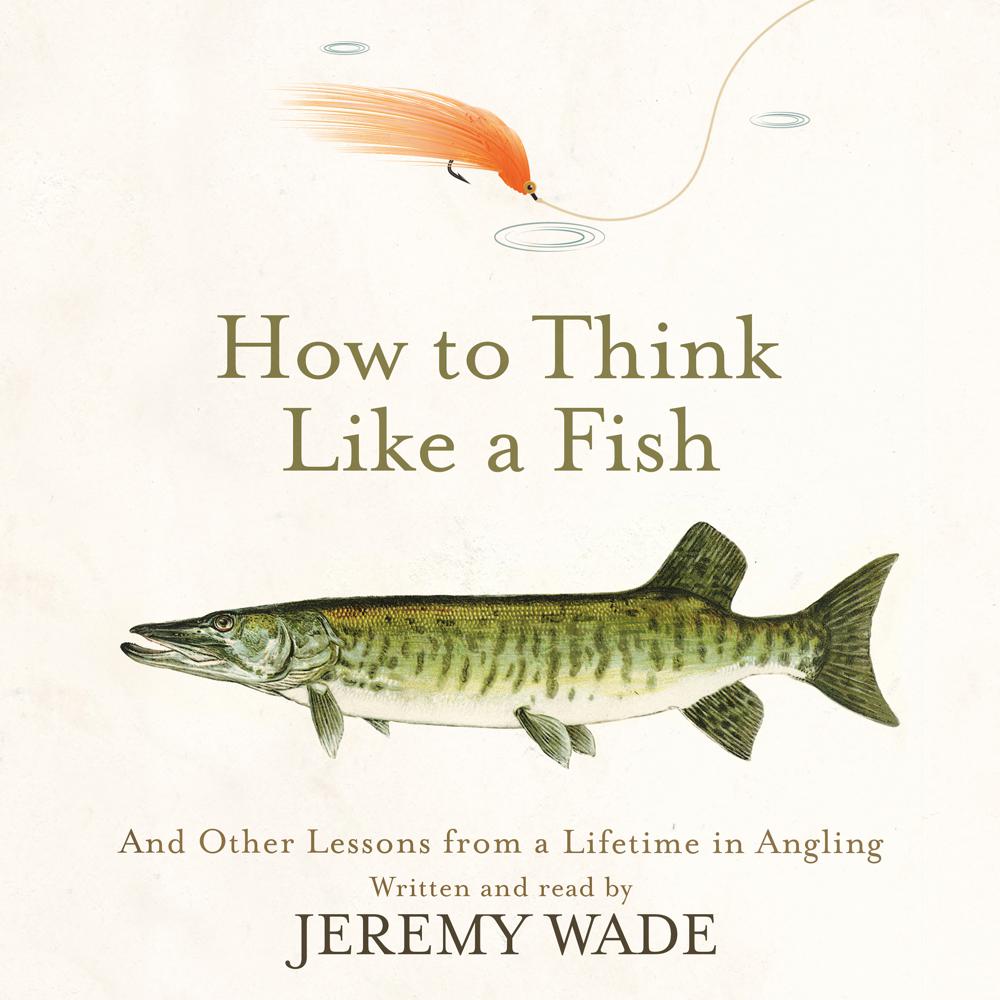 Far from being a conventional ‘how to’ guide, this book is about the simple fundamental principles of fishing – a mindset for success. In other words, how to think like a fish.

After starting to fish in rural England more than fifty ago, and going on to become a captor of large, wily carp in his teens, Jeremy Wade started combining angling with far-flung exploration in 1982 – a trip to northern India via Afghanistan in a plane that just weeks later was hit by a ground-to-air missile. Since then Jeremy have caught an unparalleled array of large and outlandish fish from challenging locations all over the world, originally in seat-of-the-pants solo travels and more recently in the company of a TV crew. Among the fish caught are a dozen freshwater species over the weight of 100 pounds, some of which were unknown even to anglers until recently. As these catches have come more to the public attention, many people have approached Jeremy about how they can improve their fishing results.

Fishing is about deception, so it has to engage the brain. It is an exercise in problem solving, where no two sets of circumstances are exactly the same, where success is an artful blend of drawing on experience and keeping an open mind.