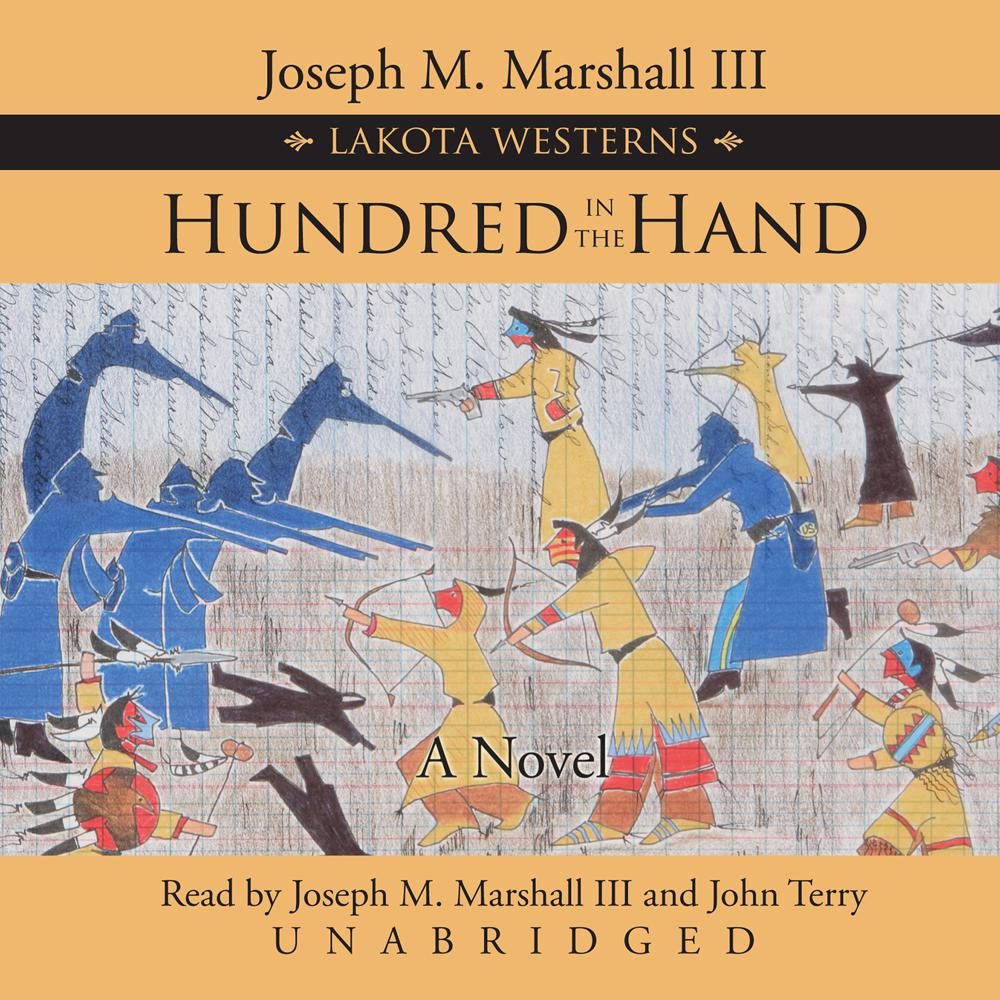 Hundred in the Hand

Seeking to round out the compelling story of the American West, bestselling Lakota author Joseph M. Marshall III brings a new slant to the traditional Western: historical fiction written from the Native American viewpoint.

This riveting novel takes place during the Battle of the Hundred in the Hand, otherwise known as the Fetterman Massacre of 1866. The story is told alternately through the eyes of Cloud, a dedicated Lakota warrior who fights alongside a young Crazy Horse, and Max Hornsby, a white pioneer who mistakes Cloud’s redheaded wife for a captive.

Beautifully written and reminiscent of the oral tradition, Hundred in the Hand brings new depth and dimension to the story of the battle and the Lakota people.