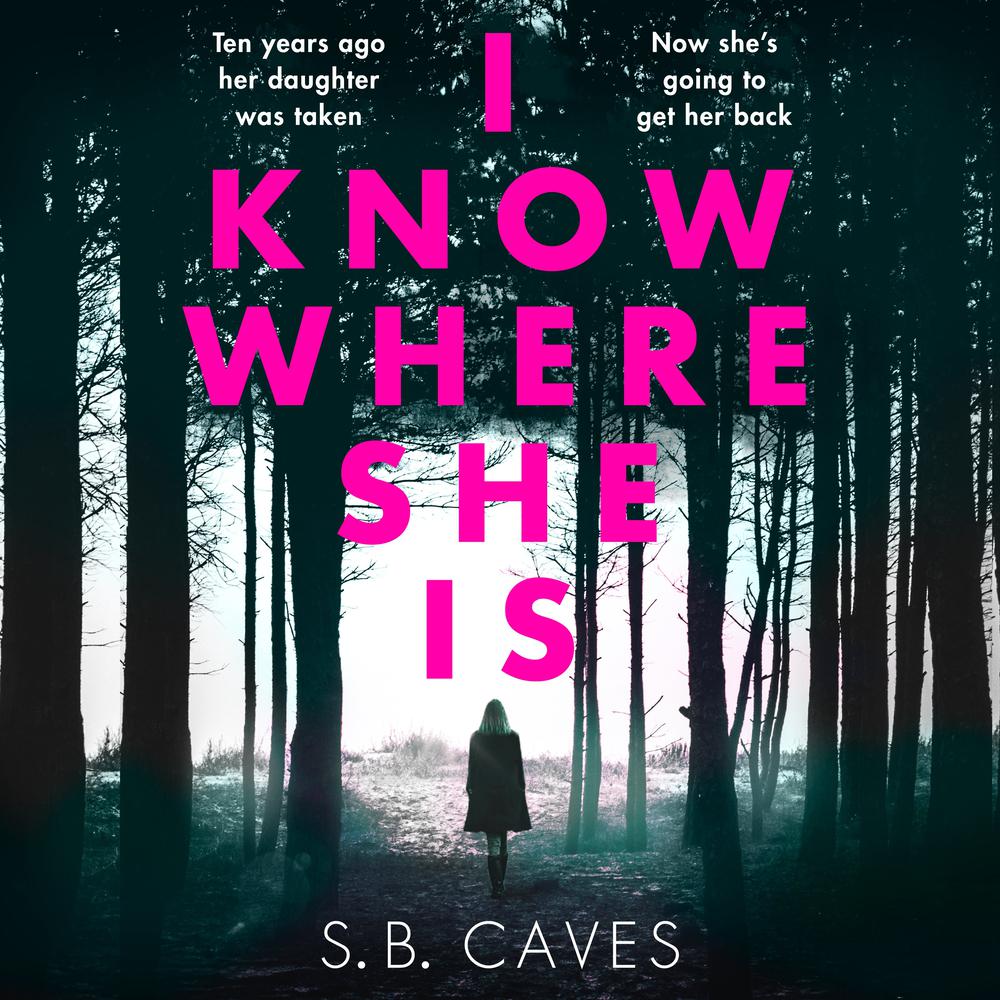 I Know Where She Is

On the tenth anniversary of her daughter Autumn’s abduction, Francine receives an anonymous note containing just five words: I KNOW WHERE SHE IS

When a young woman approaches her the next day claiming to have sent the letter, Francine wants to dismiss it as a cruel, twisted joke. But the stranger knows things that only Autumn would know.

Francine discovers that danger comes from unexpected sources. She will do things she never imagined herself capable of. But will she get her daughter back – or is it too late?