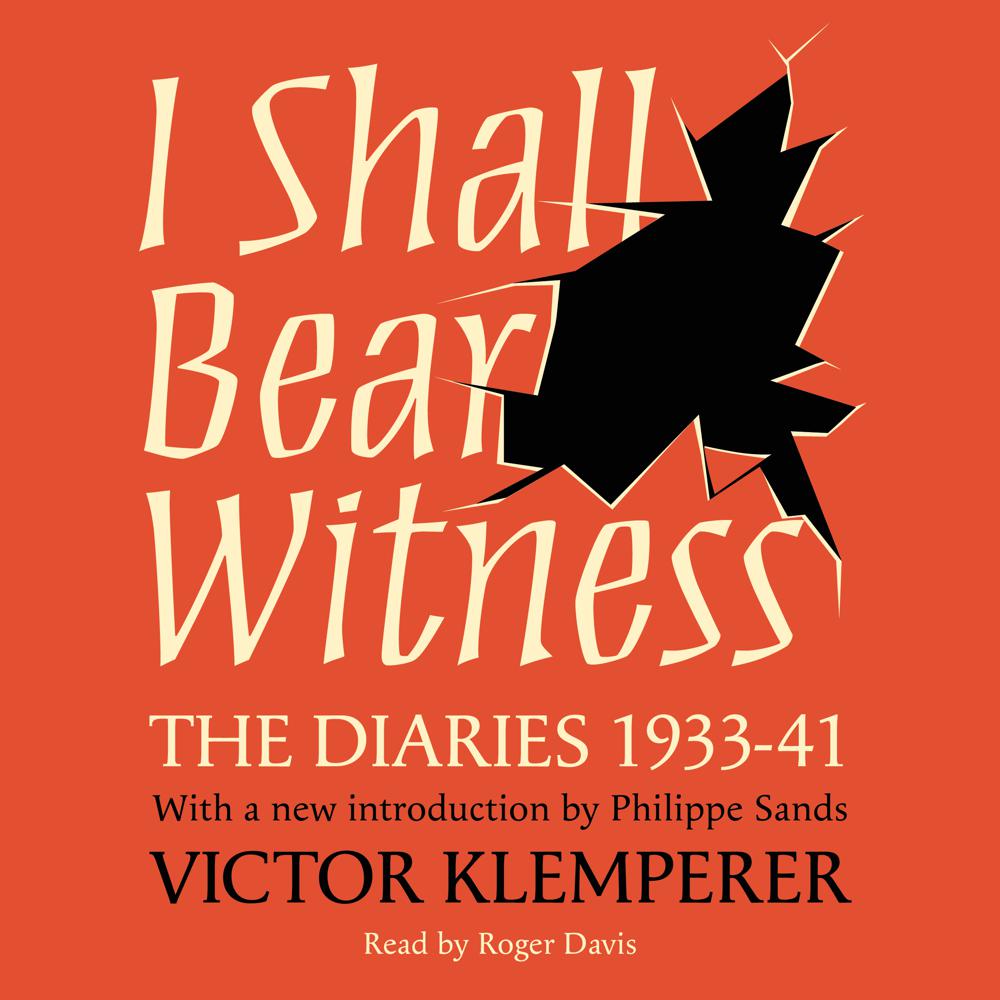 I Shall Bear Witness

A publishing sensation, the publication of Victor Klemperer’s diaries brings to light one of the most extraordinary documents of the Nazi period.

‘Not dissimilar in its cumulative power to Primo Levi’s, is a devastating account of man’s inhumanity to man’ LITERARY REVIEW

The son of a rabbi, Klemperer was by 1933 a professor of languages at Dresden. Over the next decade he, like other German Jews, lost his job, his house and many of his friends.

Klemperer remained loyal to his country, determined not to emigrate, and convinced that each successive Nazi act against the Jews must be the last. Saved for much of the war from the Holocaust by his marriage to a gentile, he was able to escape in the aftermath of the Allied bombing of Dresden and survived the remaining months of the war in hiding. Throughout, Klemperer kept a diary. Shocking and moving by turns, it is a remarkable and important account.