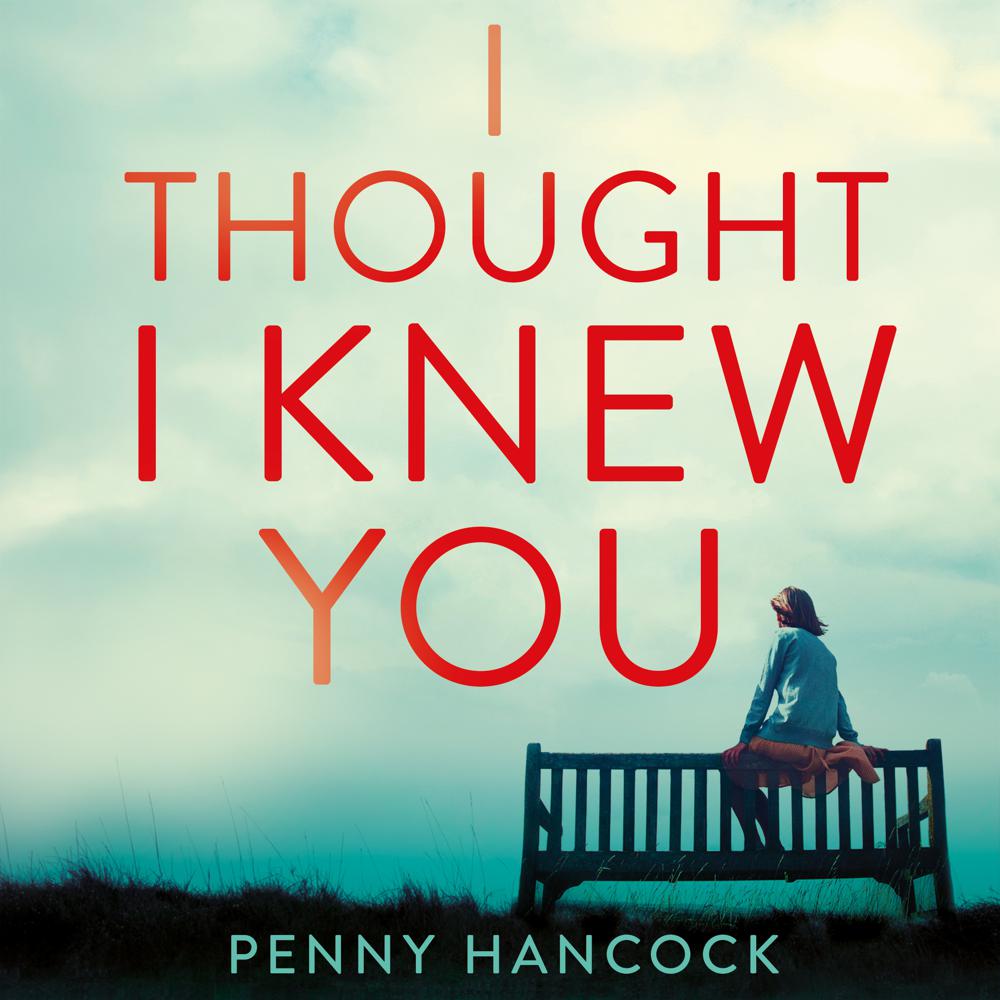 I Thought I Knew You

For fans of He Said/She Said and Anatomy of a Scandal, Penny Hancock’s I Thought I Knew You is about secrets and lies – and whose side you take when it really matters.

Who do you know better? Your oldest friend? Or your child?
And who should you believe when one accuses the other of an abhorrent crime?

Jules and Holly have been best friends since university. They tell each other everything, trading revelations and confessions, and sharing both the big moments and the small details of their lives: Holly is the only person who knows about Jules’s affair; Jules was there for Holly when her husband died. And their two children – just three years apart – have grown up together.

So when Jules’s daughter Saffie makes a serious allegation against Holly’s son Saul, neither woman is prepared for the devastating impact this will have on their friendship or their families.

Especially as Holly, in spite of her principles, refuses to believe her son is guilty.