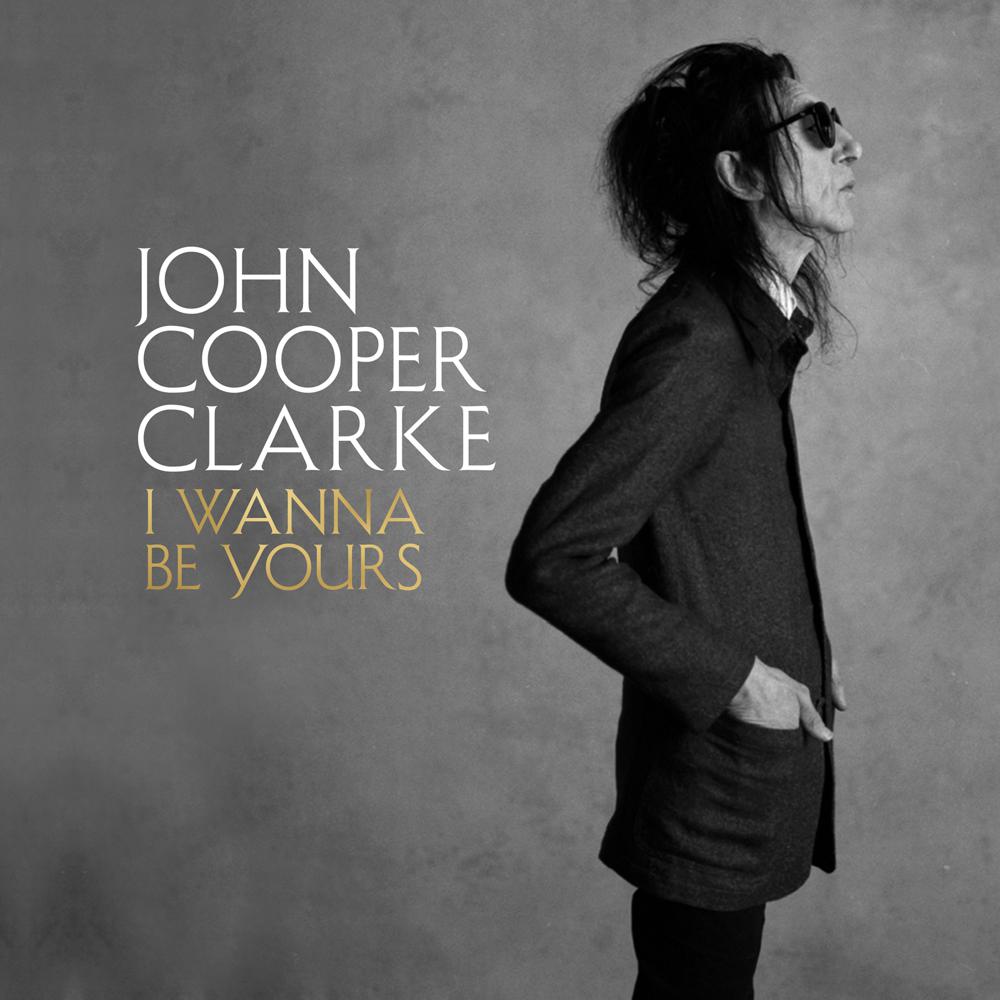 I Wanna Be Yours

This is a memoir as wry, funny, moving and vivid as its inimitable subject himself. This book will be a joy for both lifelong fans and for a whole new generation.

John Cooper Clarke is a phenomenon: Poet Laureate of Punk, rock star, fashion icon, TV and radio presenter, social and cultural commentator. At 5 feet 11 inches (32in chest, 27in waist), in trademark dark suit, dark glasses, with dark messed-up hair and a mouth full of gold teeth, he is instantly recognizable. As a writer his voice is equally unmistakable and his own brand of slightly sick humour is never far from the surface.

I Wanna Be Yours covers an extraordinary life, filled with remarkable personalities: from Nico to Chuck Berry, from Bernard Manning to Linton Kwesi Johnson, Elvis Costello to Gregory Corso, Gil Scott Heron, Mark E. Smith and Joe Strummer, and on to more recent fans and collaborators Alex Turner, Plan B and Guy Garvey. Interspersed with stories of his rock and roll and performing career, John also reveals his boggling encyclopaedic take on popular culture over the centuries: from Baudelaire and Edgar Allan Poe to Pop Art, pop music, the movies, fashion, football and showbusiness – and much, much more, plus a few laughs along the way.