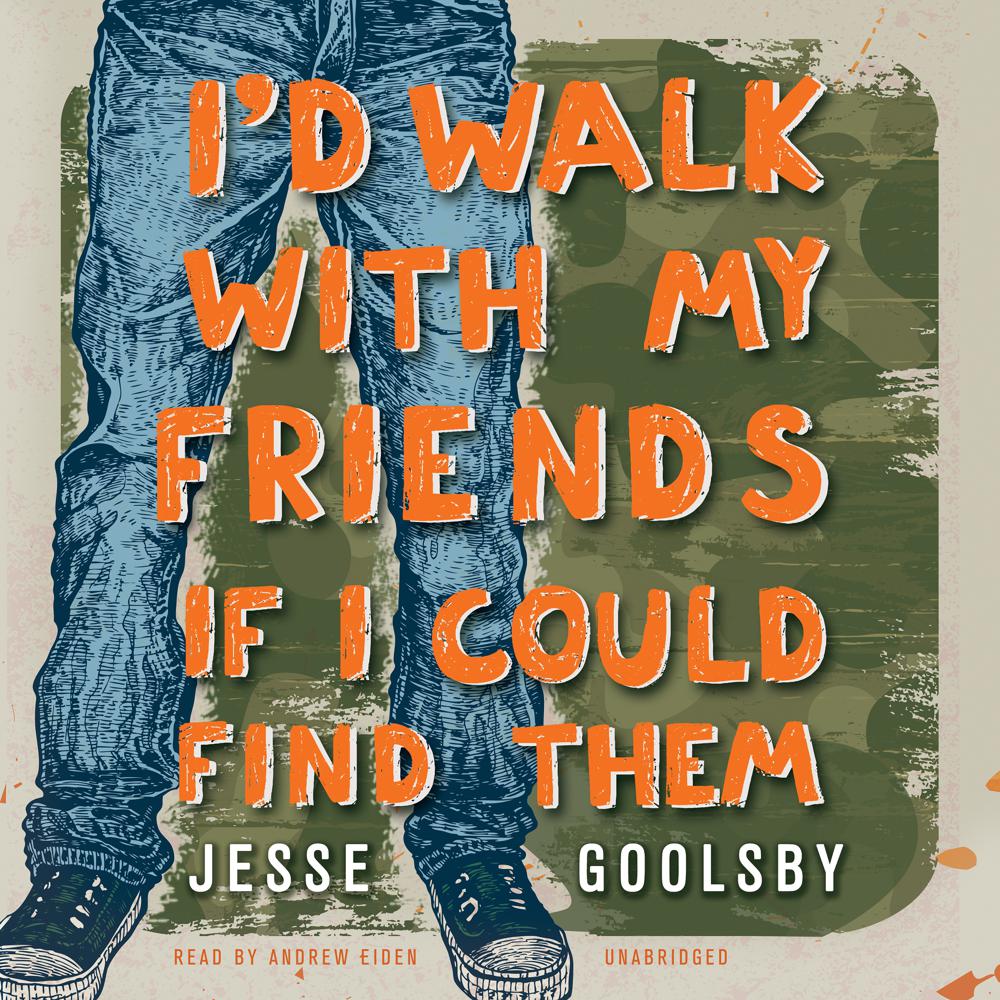 I’d Walk with My Friends If I Could Find Them

In this powerful debut novel, three American soldiers haunted by their actions in Afghanistan search for absolution and human connection in family and civilian life.

Wintric Ellis joins the army as soon as he graduates from high school, saying goodbye to his girlfriend, Kristen, and to the backwoods California town whose borders have always been the limits of his horizon. Deployed for two years in Afghanistan in a directionless war, he struggles to find his bearings in a place where allies could at any second turn out to be foes. Two career soldiers, Dax and Torres, take Wintric under their wing. Together, these three men face an impossible choice: risk death or commit a harrowing act of war.

The aftershocks echo long after each returns home to a transfigured world, where his own children may fear to touch him and his nightmares still hold sway. Jesse Goolsby casts backward and forward in time to track these unforgettable characters from childhood to parenthood, from redwood forests to open desert roads to the streets of Kabul. Hailed by Robert Olen Butler as a “major literary event,” I’d Walk with My Friends If I Could Find Them is a work of disarming eloquence and heart-wrenching wisdom—a debut novel from a writer to watch.