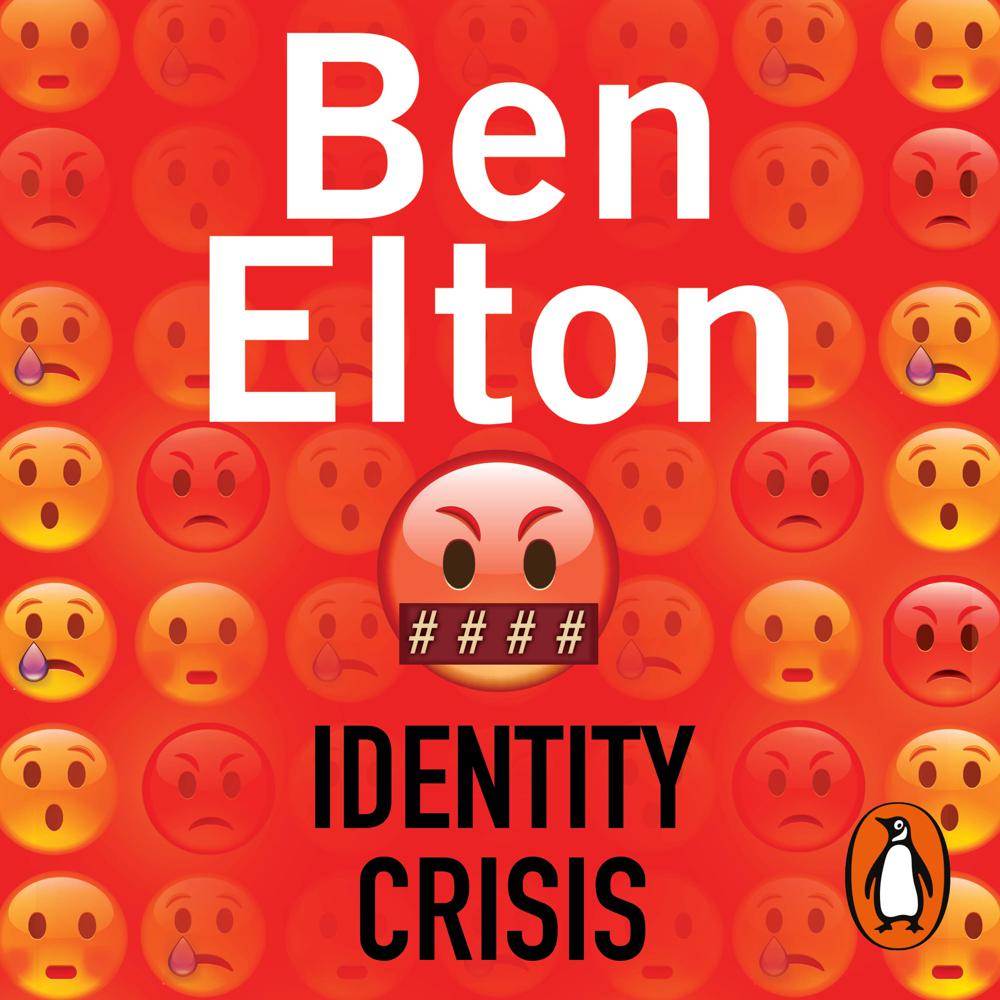 Why are we all so hostile? So quick to take offence? Truly we are living in the age of outrage.

A series of apparently random murders draws amiable, old-school Detective Mick Matlock into a world of sex, politics, reality TV and a bewildering kaleidoscope of opposing identity groups. Lost in a blizzard of hashtags, his already complex investigation is further impeded by the fact that he simply doesn’t ‘get’ a single thing about anything anymore.

Meanwhile, each day another public figure confesses to having ‘misspoken’ and prostrates themselves before the judgement of Twitter. Begging for forgiveness, assuring the public “that is not who I am”.

But if nobody is who they are anymore – then who the f**k are we?

Ben Elton returns with a blistering satire of the world as it fractures around us. Get ready for a roller-coaster thriller, where nothing – and no one – is off limits.