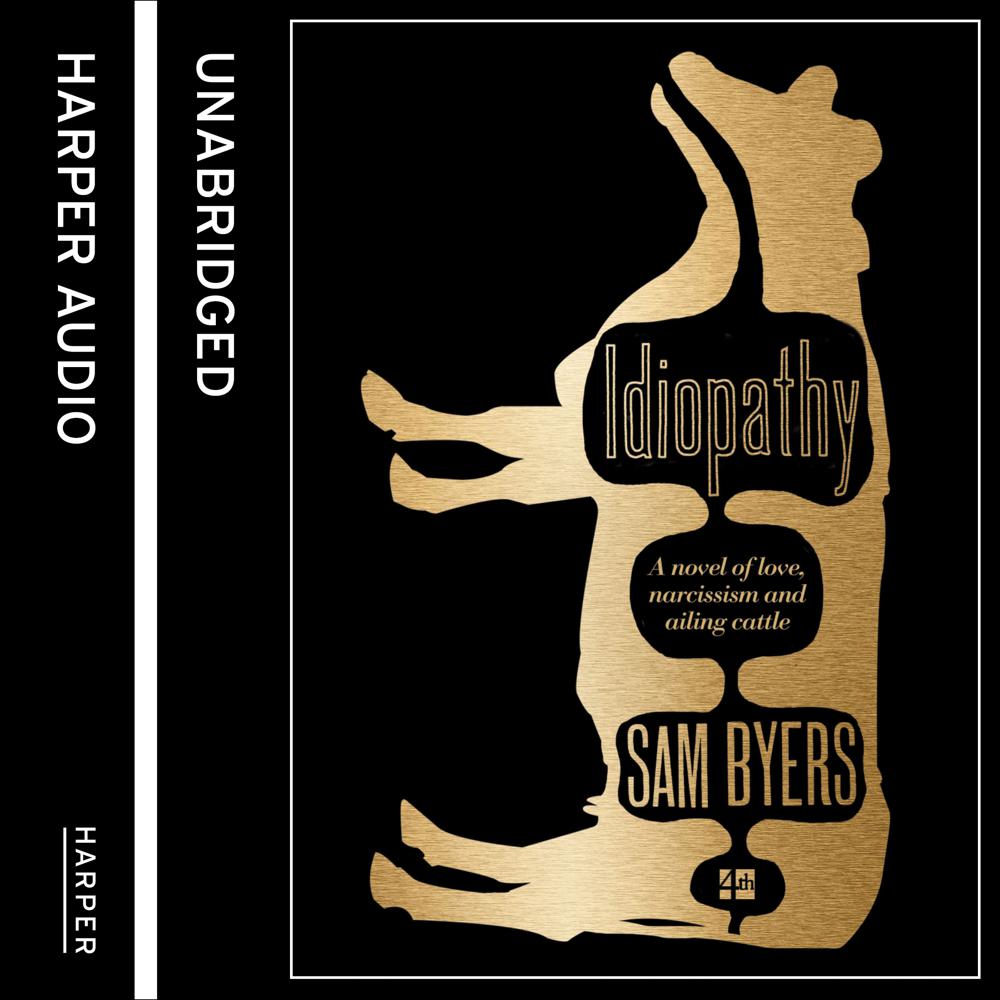 ‘The thought of going through it all again, all that love stuff . . .’

Katherine has given up trying to be happy. Thirty, stuck in a town and a job she hates, her mounting cynicism and vicious wit repel the people she wants to attract, and attract the people she knows she should repel. Her ex Daniel, meanwhile, isn’t sure that he loves his new girlfriend Angelica. But somehow not telling her he loves her has become synonymous with telling her that he doesn’t love her, meaning that he has to tell her he loves her just to maintain the status quo.

When their former friend Nathan returns from a stint in a psychiatric ward – to find that his mother has transformed herself into bestselling author and Twitter superstar “Mother Courage” – Katherine, Daniel and Nathan decide to meet to heal old wounds and reaffirm their friendship. But will a reunion end well? Almost certainly not.

Written with dazzling flair and deep insight; veering from scathing satire to a moving account of love and loneliness, Idiopathy neatly skewers the tangled relationships and unhinged narcissism of a self-obsessed generation. Taking aim at militant environmentalists, money-grabbing misery memoirs, self-help quackery and an increasingly bizarre cattle epidemic, it announces the arrival of a formidable, savagely funny talent.