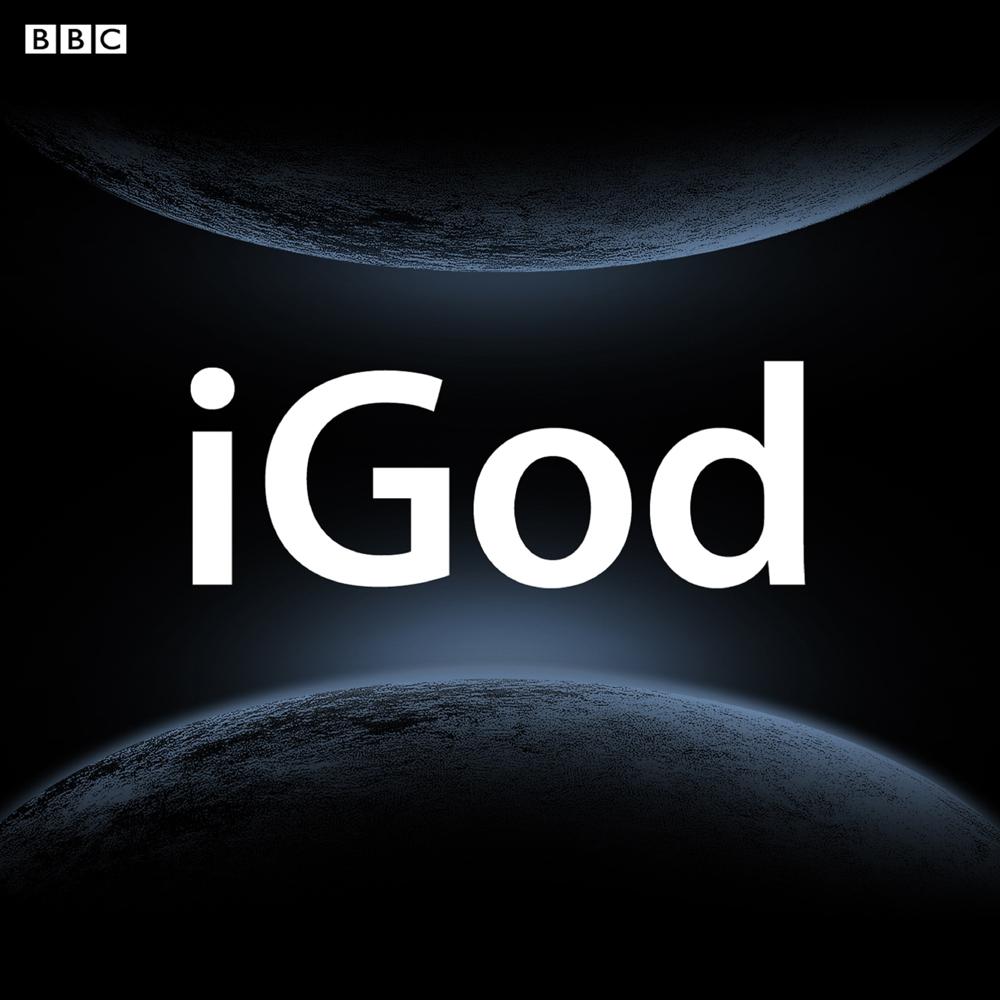 David Soul (‘Starsky and Hutch’) narrates and Simon Day (‘The Fast Show’) stars in this fantastical BBC Radio 4 comedy series looking at the most entertaining apocalypses on parallel Earths. Originally broadcast from 15 December 2010 – 19 January 2011. We all worry about the end of the world, as economists and environmentalists speak in apocalyptic terms everyday. ‘iGod’ says that trying to predict the end of the world is as pointless as moisturising an elephant’s elbow. In each episode, an unnamed, all-seeing narrator (David Soul) shows us that it is stupid to be worrying, as he looks back at some of the most entertaining apocalypses on parallel Earths. Each week our case study is a normal bloke called Ian (Simon Day) who manages to accidentally initiate the apocalypse of a different parallel world through a seemingly harmless single act (telling a lie, being lazy, cooking some lamb shanks). A succession of comic vignettes ensue that escalate to the end of a parallel world. With a full-range of sound effects and wonderfully funny and surreal twists, ‘iGod’ is a highly original aural extravaganza. Written by Sean Gray, one of the head writers of the BAFTA award-winning ‘The Thick of It’, and produced by Simon Nicholls (‘Ed Reardon’s Week’, ‘News at Bedtime’), ‘iGod’ stars Simon Day, David Soul, Rosie Cavaliero, Alex MacQueen and Dan Tetsell.