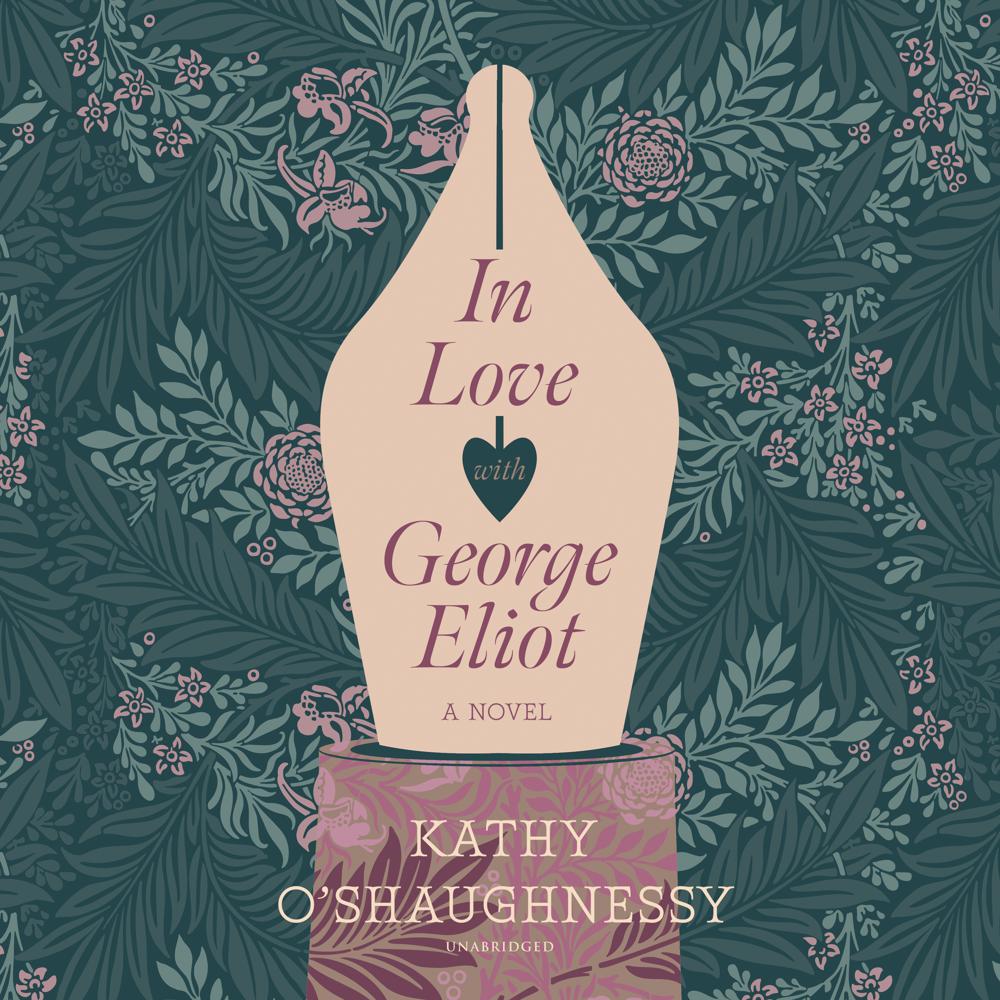 In Love with George Eliot

Who was the real George Eliot? In Love with George Eliot is a glorious debut novel which tells the compelling story of England’s greatest woman novelist as you’ve never read it before.

Marian Evans is a scandalous figure, living in sin with a married man, George Henry Lewes. She has shocked polite society, and women rarely deign to visit her. In secret, though, she has begun writing fiction under the pseudonym George Eliot. As Adam Bede’s fame grows, curiosity rises as to the identity of its mysterious writer. Gradually it becomes apparent that the moral genius Eliot is none other than the disgraced woman living with Lewes.

Now Evans’ tremendous celebrity begins. The world falls in love with her. She is the wise and great writer, sent to guide people through the increasingly secular, rudderless century, and an icon to her progressive feminist peers—with whom she is often in disagreement. Public opinion shifts. Her scandalous cohabitation is forgiven. But this idyll is not secure and cannot last. When Lewes dies, Evans finds herself in danger of shocking the world all over again.

Meanwhile, in another rudderless century, two women compete to arrive at an interpretation of Eliot as writer and as woman …

Everyone who has thrilled at being shown the world anew by George Eliot will thrill again at her presence, complex and compelling, here.