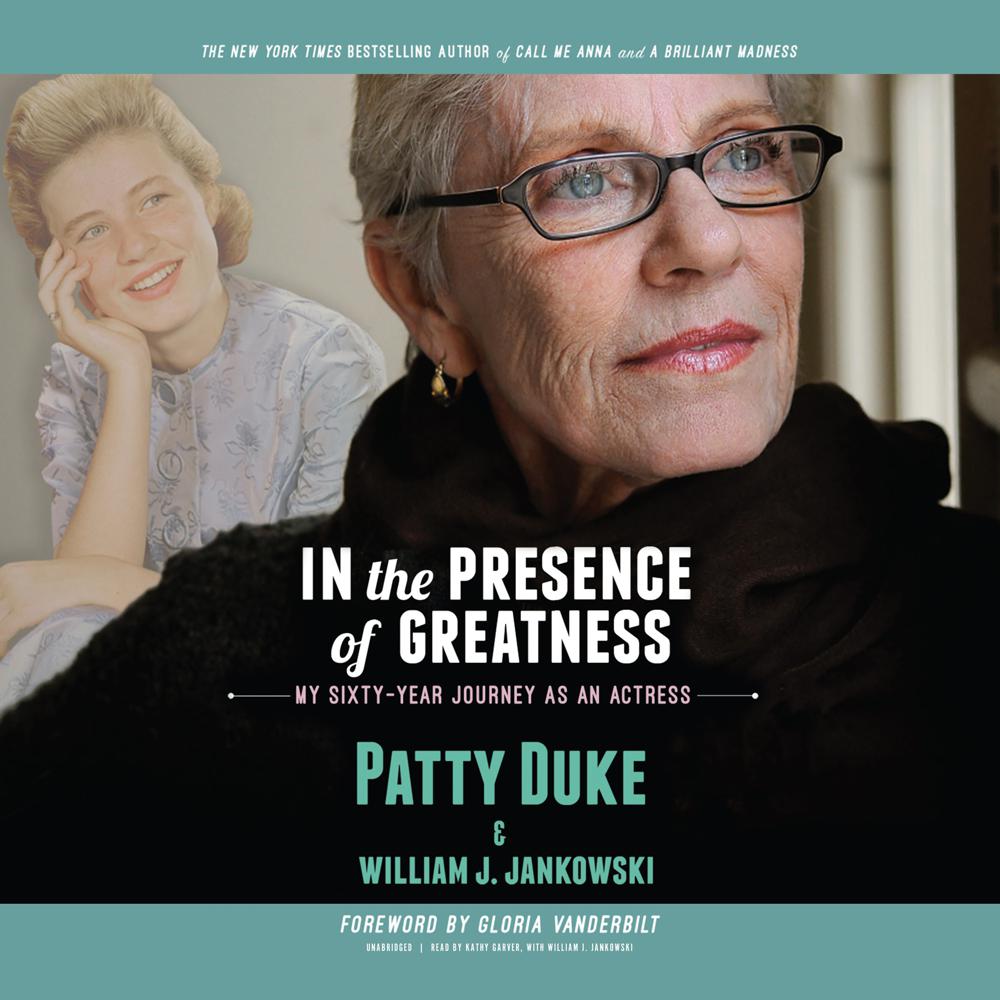 In the Presence of Greatness

Patty first gained national attention and praise playing Helen Keller in both the Broadway stage and film versions of The Miracle Worker. As identical cousins on The Patty Duke Show, her name became an American household word. Her later work in Valley of the Dolls, Me, Natalie, My Sweet Charlie, a later television remake of The Miracle Worker, and dozens of other productions established her as one of America’s leading actresses.