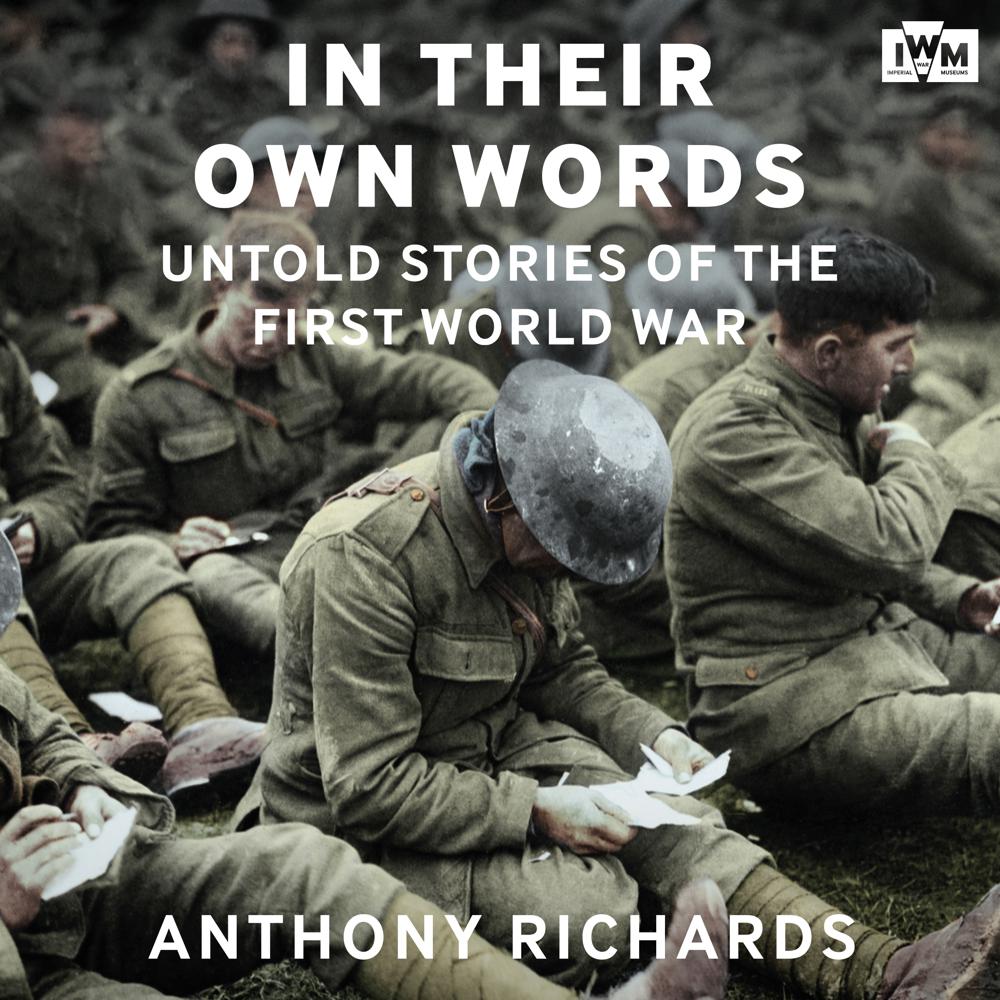 In Their Own Words

The First World War was the defining event of the last century. It claimed the lives of over 16 million people across the globe and had an enormous impact on all who experienced it. No nation in Europe was left untouched, and even neutral states felt its devastating impact.

Yet it was the ordinary men and women who were affected the most.

This gripping, revealing and poignant collection of stories tells the First World War from the perspective of those who were there, using letters, diaries and memoirs from Imperial War Museum’s unparalleled archives.