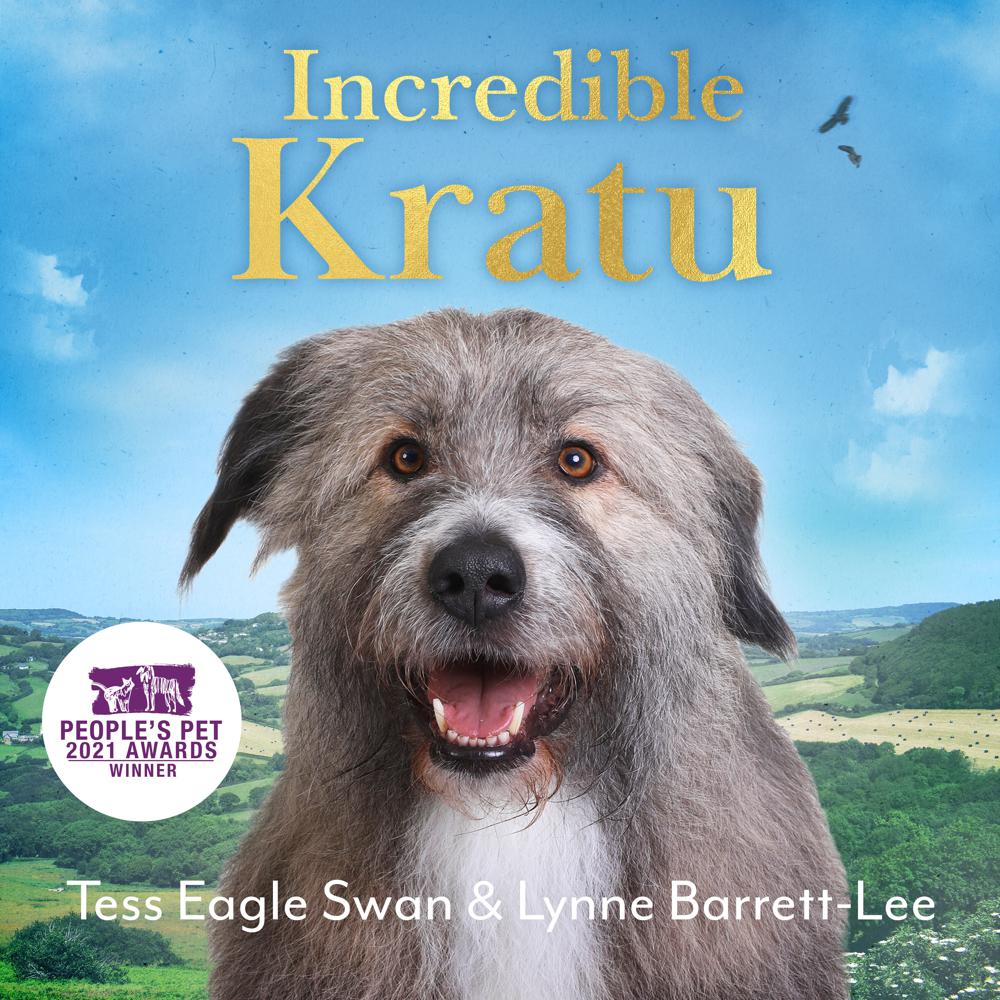 A solitary child who only really found solace in nature, Tess Eagle Swan ran away from home aged sixteen and, by her late twenties, had already survived violence and drug addiction. In the following decade, life spiralled further out of control, as substance abuse filled the hole meaningful relationships should have occupied. Something had to change.

Tess had always loved animals, so when she saw a post on Facebook about the plight of two dogs in Romania, she was moved to take action, helping find homes for both. It was the first step on the road that led her to Kratu – the Carpathian/Mioritic Shepherd cross she adopted in 2014. From his humble beginnings on a Roma camp in Transylvania, Kratu has gone on to become a canine international treasure. Now a trained assistance and therapy dog, he has brought joy to millions with his lovable antics – not least with his legendary appearances at Crufts. But the role he has played in Tess’s story is more compelling still. After a lifetime of distress, Tess and Kratu’s bond allowed Tess to finally learn to love herself and answer some of the questions behind her troubled beginnings.

Incredible Kratu is the inspirational true story of this unlikely pair, who found in each other the love and support they needed to beat the odds and turn both their lives around.