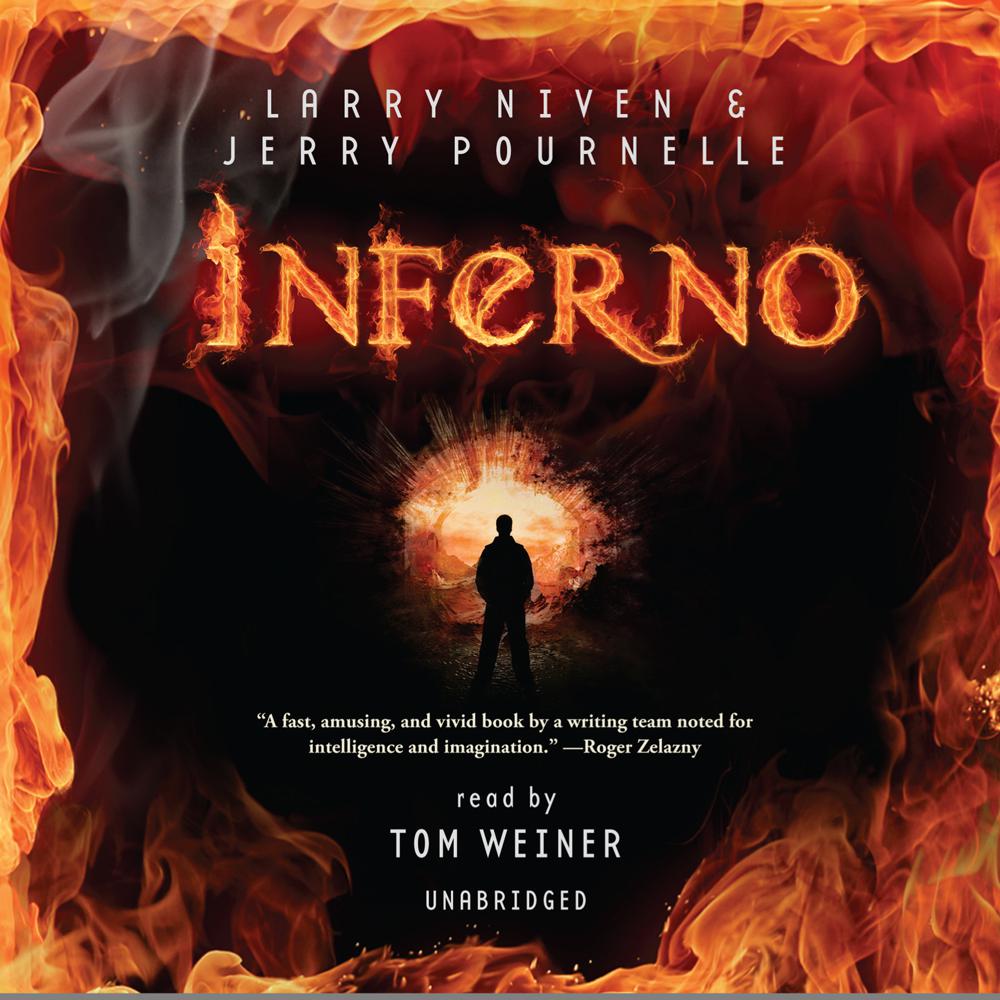 An unearthly voice hisses unholy welcome, and the late, great Allen Carpentier begins his one-way journey into the dim nether regions where flame-colored demons wield diabolically sharp pitchforks and tormented vixens reign forever in a pond of sheet ice. Here, in this land of torment and terror, he discovers the amazing truth of the ultimate adventure that lies beyond the grave.

After being thrown out of the window of his luxury apartment, science fiction writer Allen Carpentier wakes to find himself at the gates of Hell. Feeling he’s landed in a great opportunity for a book, he attempts to follow Dante’s road map. Determined to meet Satan himself, Carpentier treks through the nine circles of Hell, led by Benito Mussolini, and encounters countless mental and physical tortures. As he struggles to escape, he’s taken through new, puzzling, and outlandish versions of sin recast for the present day.