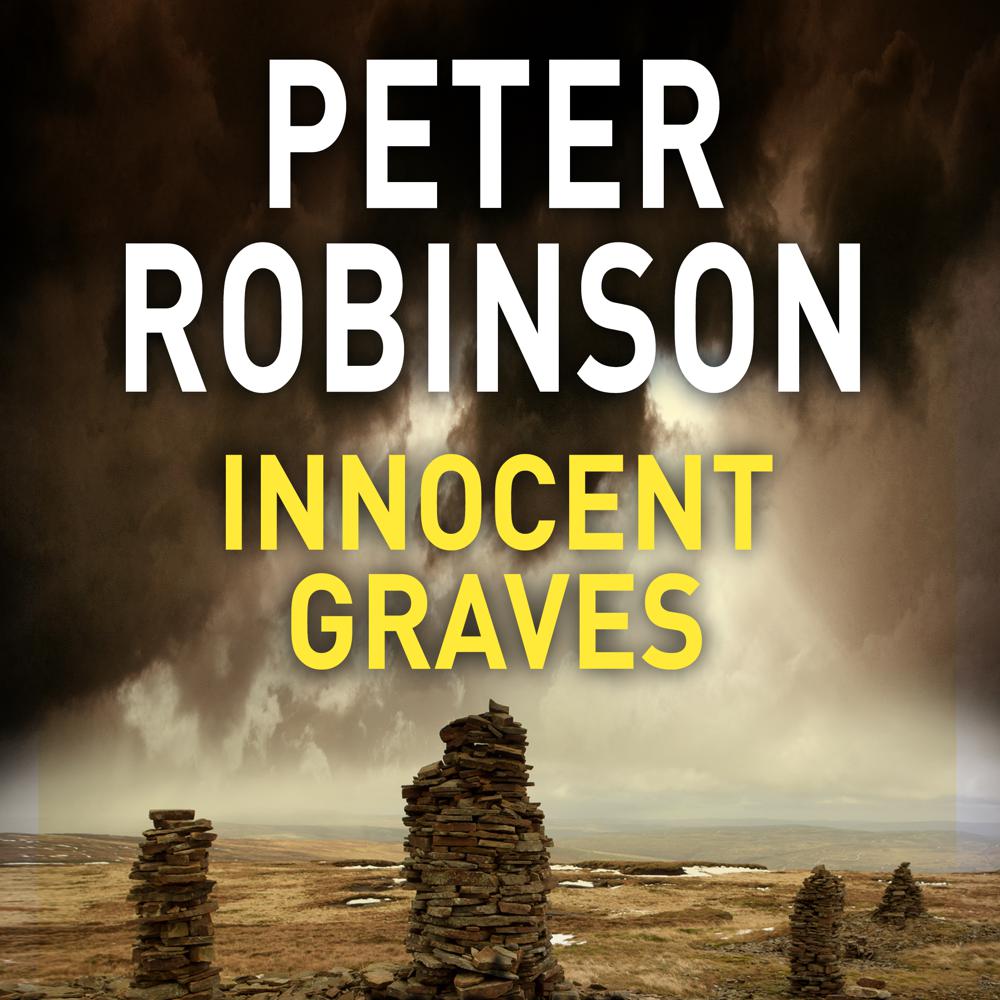 Innocent Graves is the eighth novel in Peter Robinson’s Inspector Banks series, following on from Dry Bones That Dream.

One foggy night, Deborah Harrison is found lying in the churchyard behind St Mary’s, Eastvale. She has been strangled with the strap of her own school satchel.

But Deborah was no typical sixteen-year old. Her father was a powerful financier who moved in the highest echelons of industry, defence and classified information. And Deborah, it seemed, enjoyed keeping secrets of her own . . .

With his colleague Detective Constable Susan Gay, Inspector Alan Banks moves along the many suspects, guilty of crimes large and small. And as he does so, plenty of sordid secrets and some deadly lies begin to emerge . . .

Innocent Graves is followed by the ninth book in this Yorkshire-based crime series, Dead Right.