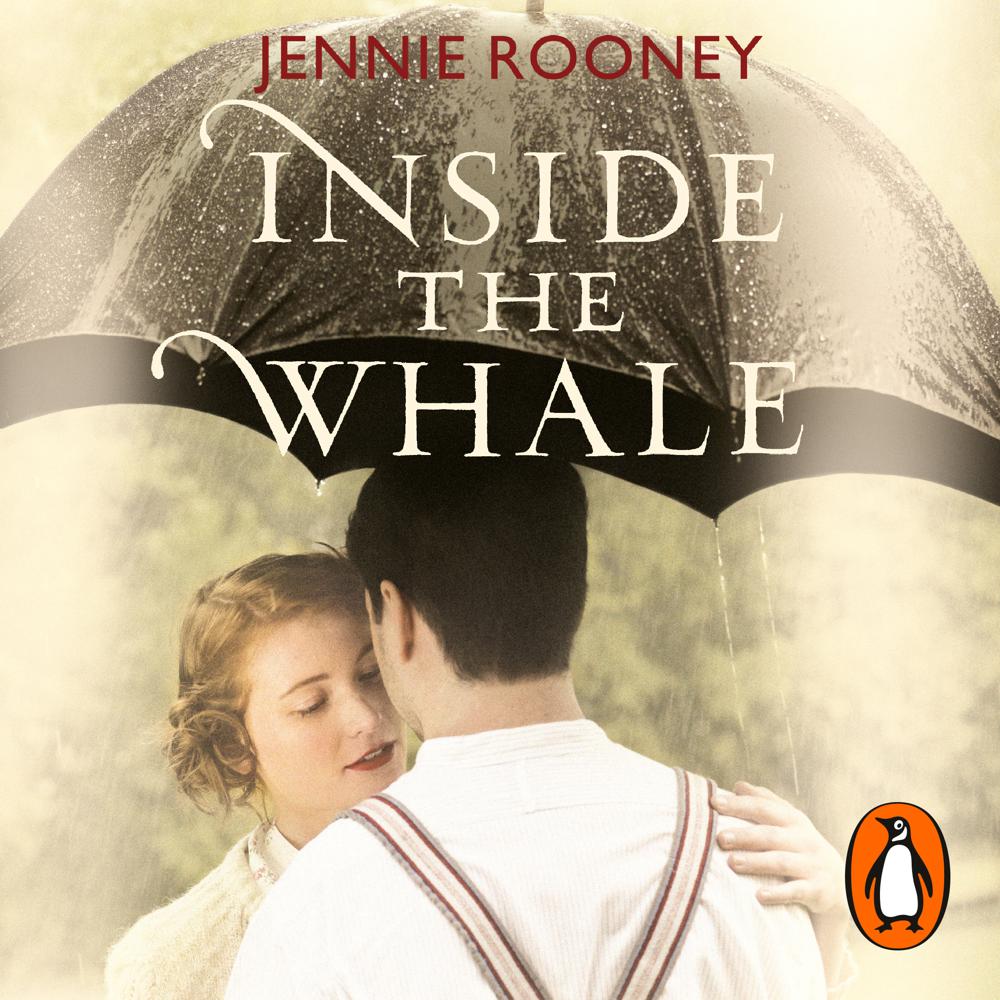 Stephanie Sandford, recently widowed, must tell her family the truth. But the past is indistinct and it’s complicated. First, there was her mum, who developed an anxious streak after marrying the wrong Reg. And then there was the young man from the dairy who gave Stevie swimming lessons before he broke her heart. War came, and four years chopping root vegetables in the canteen of the Sun Pat peanut factory on the Old Kent Road. Then the wet London nights, with the Doodle Bugs slipping through the sky like huge silvery fish. It’s not until she’s under an umbrella with Jonathan – dark hair and seaweed eyes – that Stevie finally starts to sense safety.
Meanwhile, Michael Royston’s memories are squashed into a shoebox (along with Queen Matilda’s Dicken Medal for bravery) ready for his move into hospital. Years ago, he trained military carrier pigeons for the Royal Corps of Signals in Cairo so it’s ironic that his own homecoming has taken a lifetime. Michael has never been good at putting things into words; he’s more comfortable with the click of Morse code. But Anna, a young healthcare assistant, has the patience – and rare tenderness – to eke out his story. And so he begins.