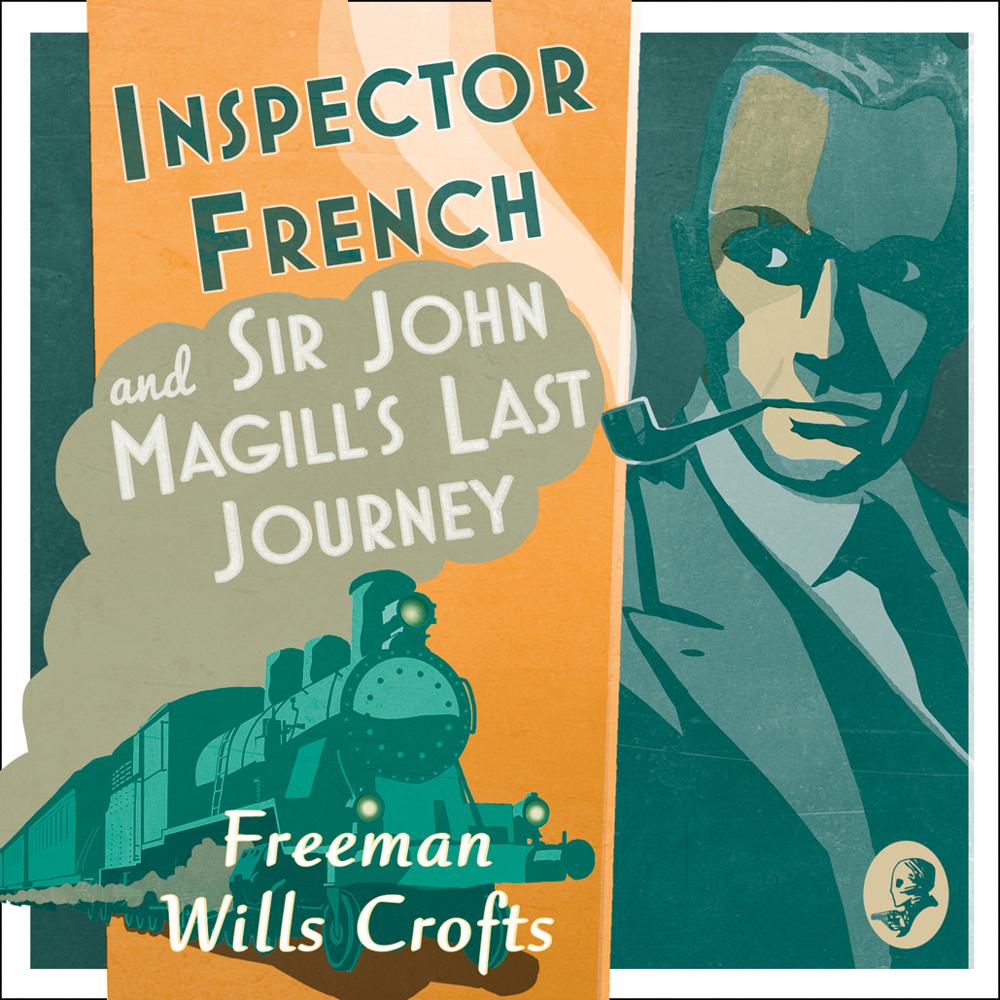 From the Collins Crime Club archive, the sixth Inspector French novel by Freeman Wills Crofts, once dubbed ‘The King of Detective Story Writers’.

A MURDER MYSTERY WITHOUT A CLUE

When Sir John Magill, the wealthy Irish industrialist, fails to show up at his home town on a well-publicised visit, neither his family nor the Belfast police can explain his disappearance. Foul play is suspected when his bloodstained hat is discovered, and Scotland Yard is called in. With his characteristic genius for reconstruction, Inspector French evolves a gruesome theory about what happened to the elderly man, but his reputation – and that of Scotland Yard – will depend on finding out who was responsible . . .