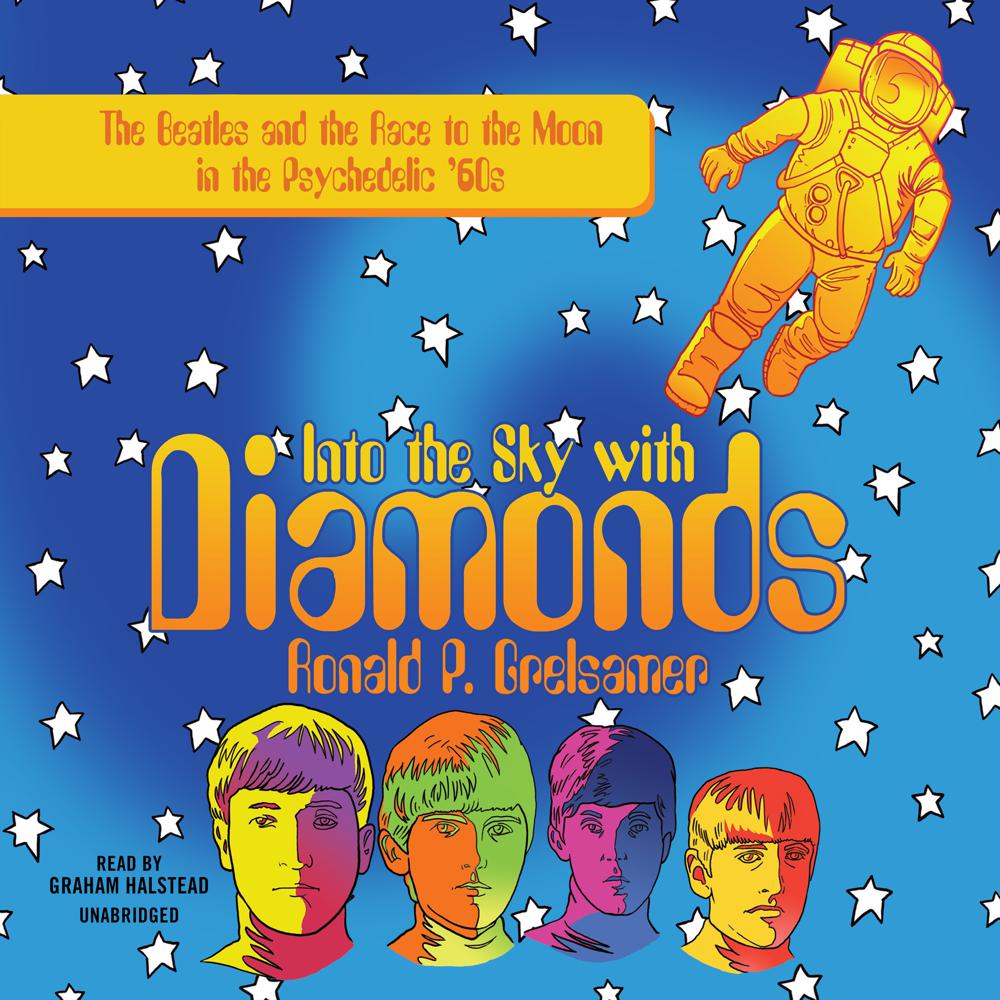 Into the Sky with Diamonds

One small step for a man. One giant leap for rock ’n roll.

NASA’s race with the Russians to land a man on the moon. The meteoric rise of the Beatles, considered by many to have revolutionized the music industry. In the postwar era, each stood as an unprecedented cultural watershed. Together they captured the heady zeitgeist of the 1960s, and ignited the imagination of— just about everyone on the planet.

Into the Sky with Diamonds is an exhilarating account of these two global phenomena, as seen through the eyes of Dutch Richtman, a young, enterprising NASA engineer who manages to snag a front row seat to both.

Dutch’s memoir takes us on the turbulent ride of breathtaking successes and harrowing failures that marked the early years of space travel—beginning with Projects Mercury and Gemini leading up to the Apollo program. We discover the thrills and sacrifices, personalities and politics involved in navigating these early space missions. And through Dutch’s fictional correspondence with buddy Mal Evans, a character true to the Beatles’ real-life roadie of the same name, we are introduced to a rock band of four working class lads from Liverpool who just happen to turn the music industry on its head and become the unwitting leaders of a youth movement for change.

We witness it all: the band’s electrifying rise, their unforgettable debut on the Ed Sullivan show, the social, political, and religious controversies they generated, and their painful dissolution, as John’s fierce attachment to Yoko Ono forever alters the trajectory of the “Fab Four.”

Now, in one sweeping fifteen-hour program, listeners get the highlights of these two cultural phenomena from an expert on all things ’60s. Those who lived it will be rewarded with insider behind-the-scenes perspective and an abundance of fresh details. Those too young to remember will now never forget the tragedy and triumph that is NASA’s race to the moon and the Beatles’ ascent to superstardom.

Lending relevancy and poignancy, this timely audio edition of Into the Sky with Diamonds coincides with the fiftieth anniversary of seminal events related to NASA, e.g. the Apollo 13 mission, and the Beatles—their break up, the release of their final album Let It Be, as well as the documentary film of the same name.

All the more exciting, the book can provide an entertaining, overarching historical background for Walt Disney’s long-anticipated The Beatles: Get Back, award-winning director Peter Jackson’s reworking of the documentary Let It Be.