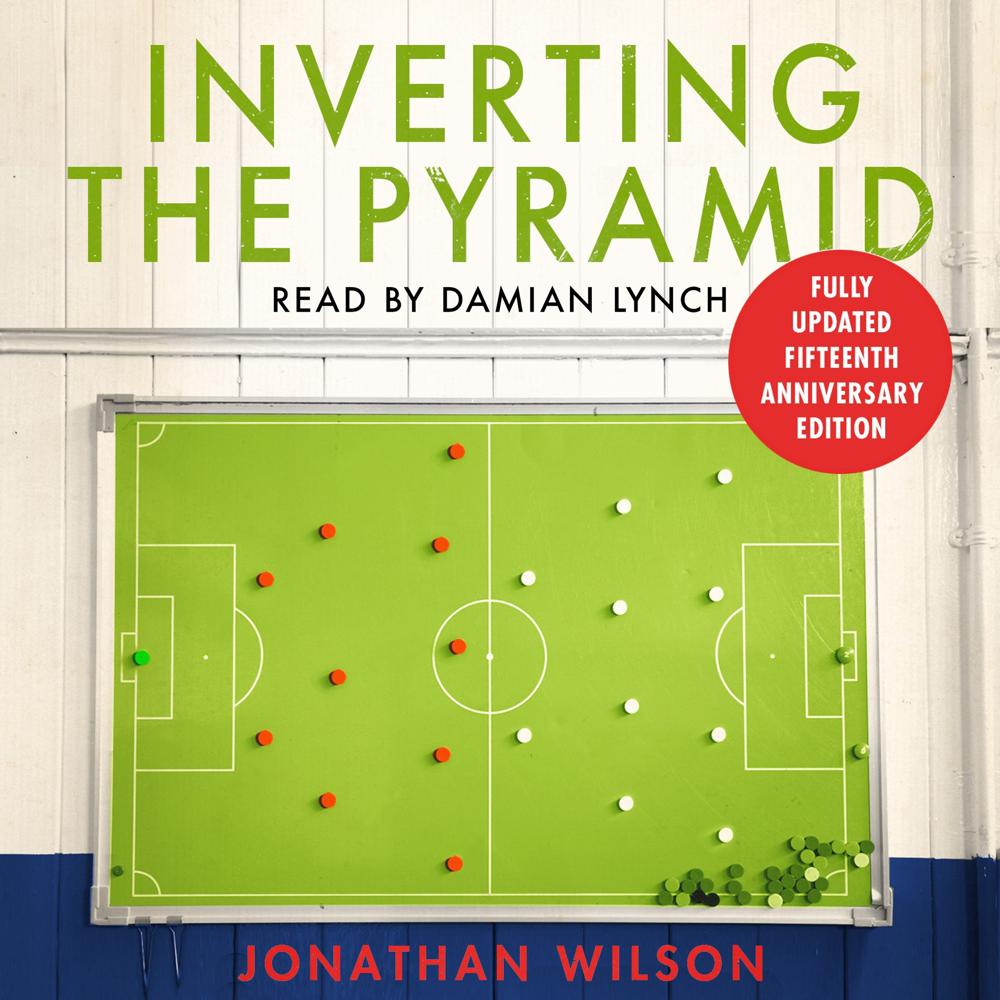 In Inverting the Pyramid, Jonathan Wilson pulls apart the finer details of the world’s game, tracing the global history of tactics, from modern pioneers right back to the beginning when chaos reigned. Along the way, he looks at the lives of great players and thinkers who shaped the sport and probes why the English, in particular, have ‘proved themselves unwilling to grapple with the abstract’.

This tenth-anniversary edition of a footballing modern classic has been fully updated to include the development of gegenpressing as pioneered by German coaches such as Ralf Rangnick and Jürgen Klopp, and its subsequent influence on the world game. It also analyses the tactical evolution of Pep Guardiola, the increasing alternatives to possession-based football and the changing role of the goalkeeper, as well as investigating the trend of full-backs developing into midfielders and the consequent return of three at the back.