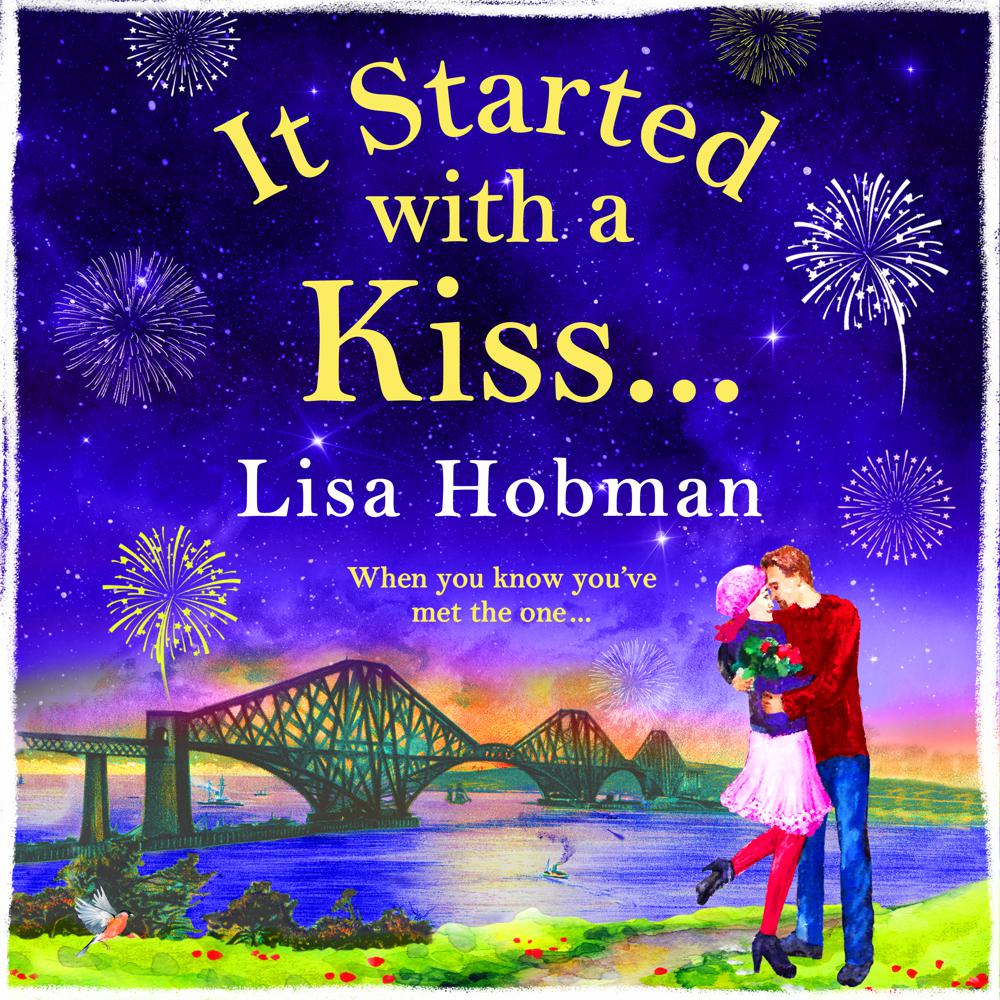 It Started with a Kiss

Can two strangers’ dreams lead to their destiny?

American Star Mendoza is living in her dream location, Edinburgh, a place she discovered in British novels while growing up.
Employed at a trendy city centre coffee shop, quirky, pink-haired Star spends her days fantasising about a handsome businessman she serves daily.
He’s totally out of her league but a girl can dream, right?
Fin Hunter is exhausted from striving for his father’s elusive love and approval, and of following a life path of his family’s making.
When things go drastically wrong Fin decides it’s time to stand on his own two feet and follow his own dream.
Star is bereft when her handsome stranger stops coming to her coffee shop, but a chance encounter in the most unlikely of places leaves her wondering if her fantasy could now become a reality?
Can opposites attract over their love of a city and music or is their story simply doomed to fail?
Previously Published as ‘Star Attraction’