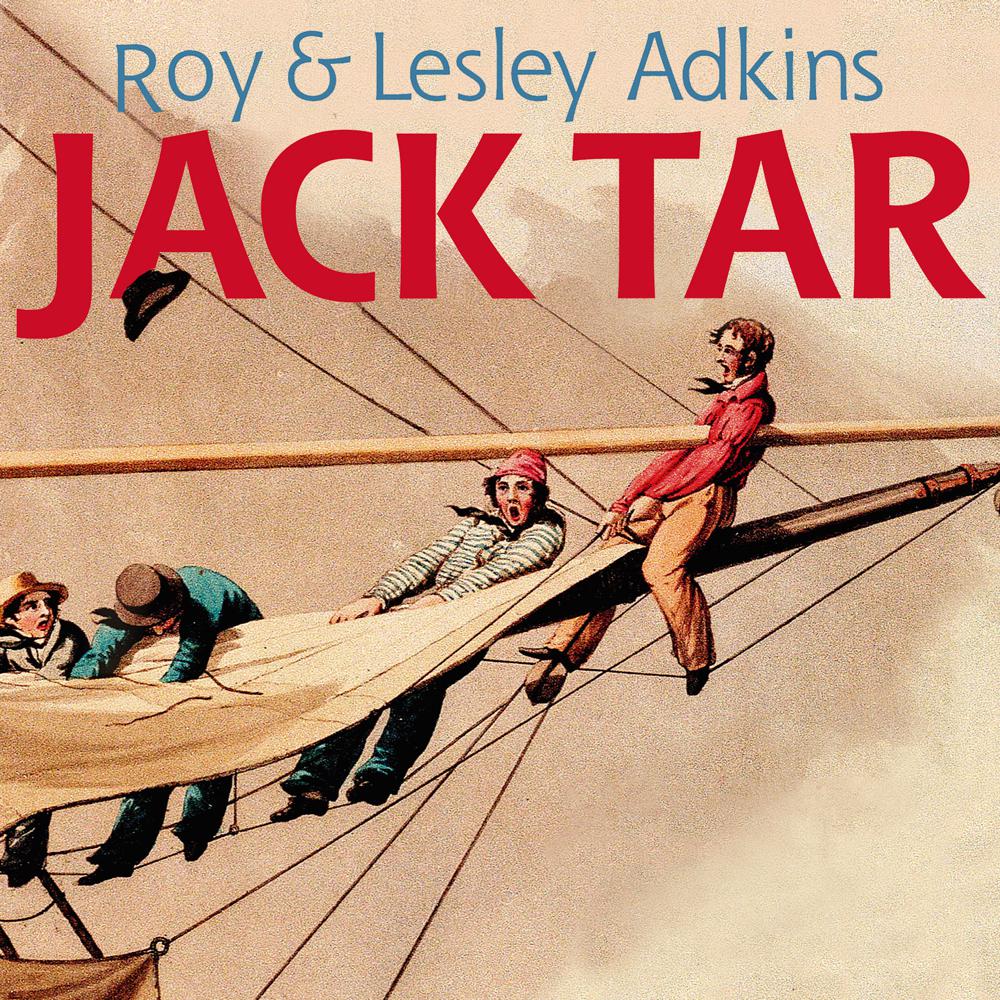 The Royal Navy to which Admiral Lord Nelson sacrificed his life depended on thousands of sailors and marines to man the great wind-powered wooden warships. Drawn from all over Britain and beyond, often unwillingly, these ordinary men made the navy invincible through skill, courage and sheer determination. They cast a long shadow, with millions of their descendants alive today, and many of their everyday expressions, such as ‘skyscraper’ and ‘loose cannon’, continuing to enrich our language. Yet their contribution is frequently overlooked, while the officers became celebrities.

JACK TAR gives these forgotten men a voice in an exciting, enthralling, often unexpected and always entertaining picture of what their life was really like during this age of sail. Through personal letters, diaries and other manuscripts, the emotions and experiences of these people are explored, from the dread of press-gangs, shipwreck and disease, to the exhilaration of battle, grog, prize money and prostitutes.

JACK TAR is an authoritative and gripping account that will be compulsive reading for anyone wanting to discover the vibrant and sometimes stark realities of this wooden world at war.