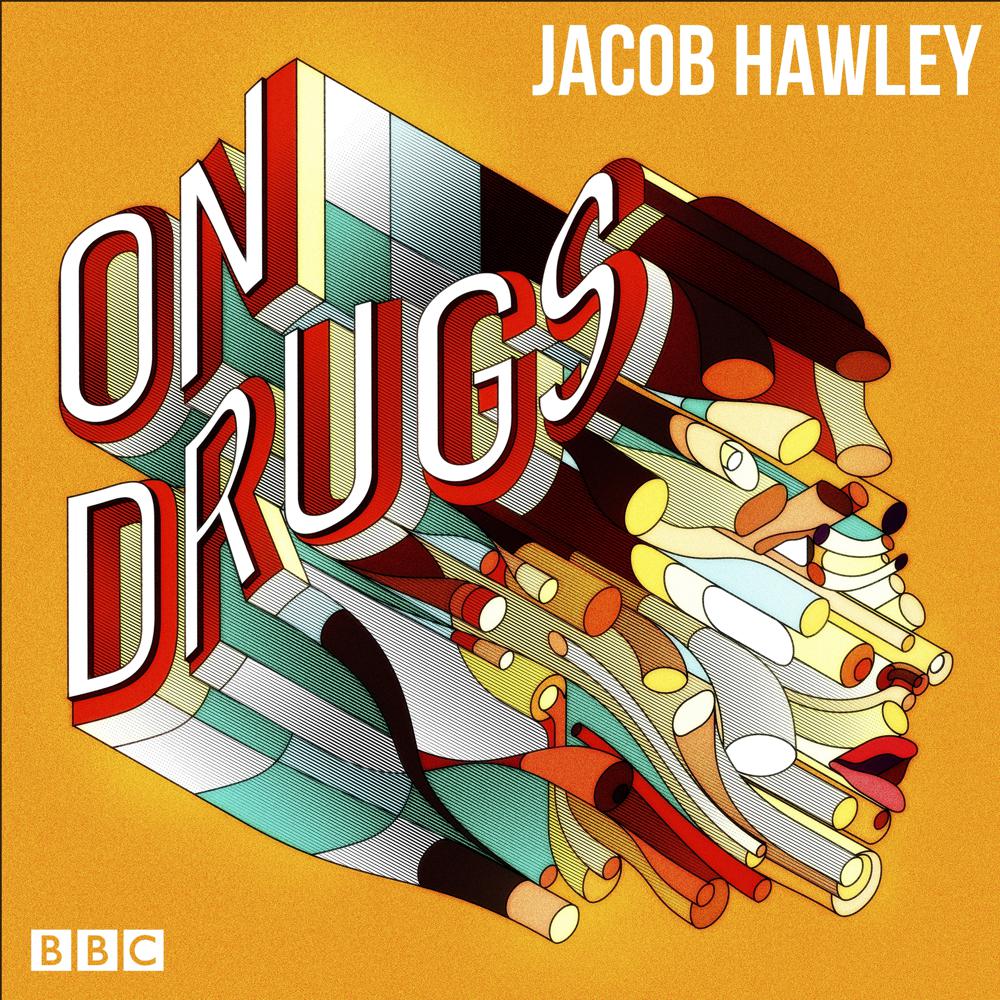 Stand-up comedian Jacob Hawley explores every corner of the UK drugs scene, from nightclubs to prisons

In his first BBC radio series, New Comedy Award finalist Jacob Hawley examines one of the most important issues affecting young people today, looking into every aspect of British drug culture to discover its scope and effects. As a recreational drugs user for almost a decade, Jacob thought he knew more than most about the topic – but was shocked by how much he still had to learn.

Beginning with a debate about legalisation, these 16 episodes examine the highs and lows of drug use and abuse, from psychedelics, ayahuasca and chemsex to addiction, County Lines gangs and drugs behind bars and on the streets. Jacob visits a rehab clinic to talk to recovering addicts, meets families who have lost loved ones to drugs and speaks with dealers and policemen to canvass opinions from both sides of the law. In addition, he probes the murky world of doping and performance-enhancing drugs, investigates prescription drug abuse and antidepressants, and looks at the damaging effects of one of the most widely-used drugs in the world: alcohol.

His guests include controversial scientist Professor David Nutt; ‘Acid Countess’ Amanda Feilding, grime artist and DJ Faze Miyake and Olympic gold medal winner Luke Campbell – and, in a special episode live from the BBC 6Music Festival, Jacob catches up with actor and presenter Tyger Drew-Honey, who discusses his struggle with drink and drugs.

This acclaimed series earned Jacob a Radio Academy Silver Award for Best New Presenter. Enlightening, informative and insightful, it will expand your mind and make you rethink the way you look at drugs.

Created and presented by Jacob Hawley
Produced by Nick Coupe
Music by Buddy Peace
Art by Charles Williams at Made Up
Jacob Hawley: On Drugs is a BBC Studios production for BBC Sounds

If you’ve been affected by any of the issues discussed in this podcast, you can find help and support here: https://www.bbc.co.uk/programmes/articles/1kS7QTDB16PWkywhsXJLzxz/information-and-support-addiction-alcohol-drugs-and-gambling