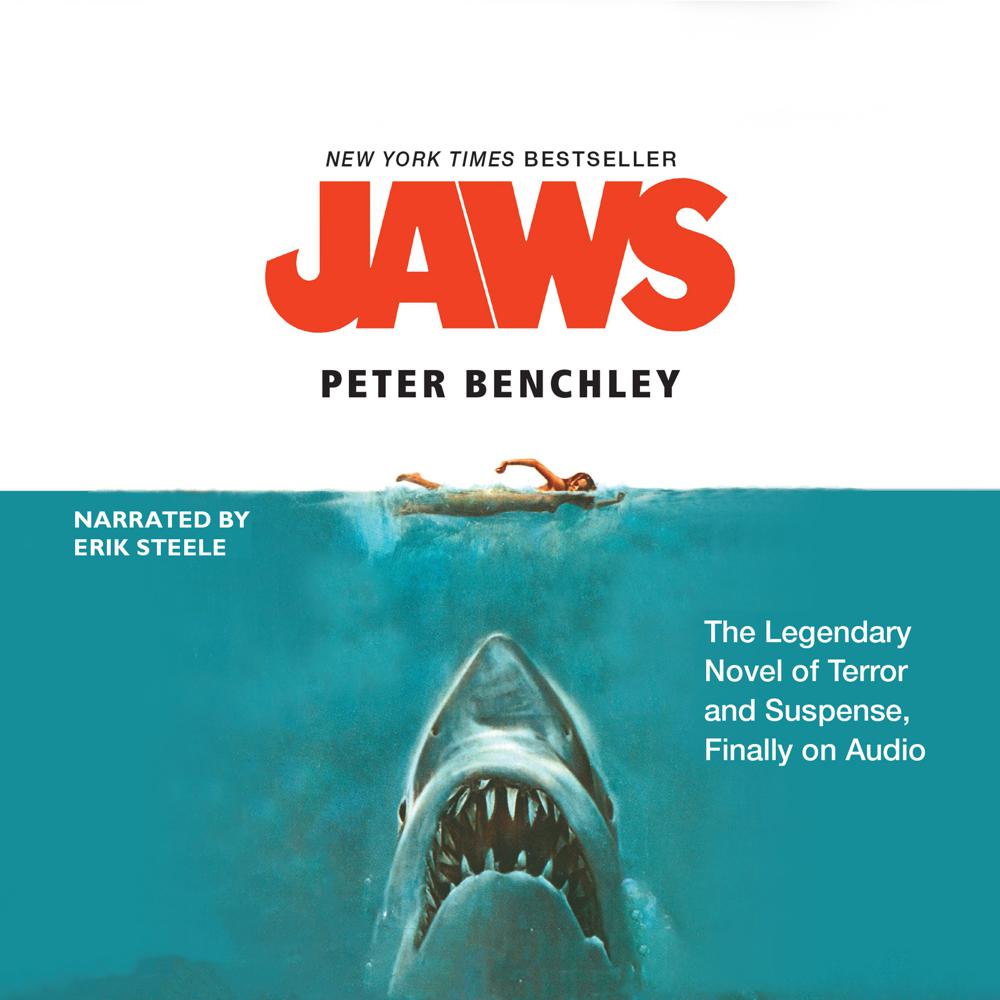 With the 1974 publication of the novel Jaws and the release a year later of the film based on the book, an American cultural phenomenon was born. Today, the remarkable bestseller by Peter Benchley still towers as a thrilling classic of suspense, drama, and the eternal conflicts of man against nature … and man against himself.

As the movie continues to broadcast all over the world, entire generations may know the Jaws story only through its cinematic rendition. Those unfamiliar with the literary forerunner are in for a wonderful surprise, for the novel contains many twists of plot and character that were omitted in the film. Peter Benchley’s Jaws is an extraordinary experience of its own, a masterpiece as mesmerizing today as it was in 1974, when it first took us into the watery world of a creature designed by nature to kill … and into the terror it brings from the silent darkness of the deep.