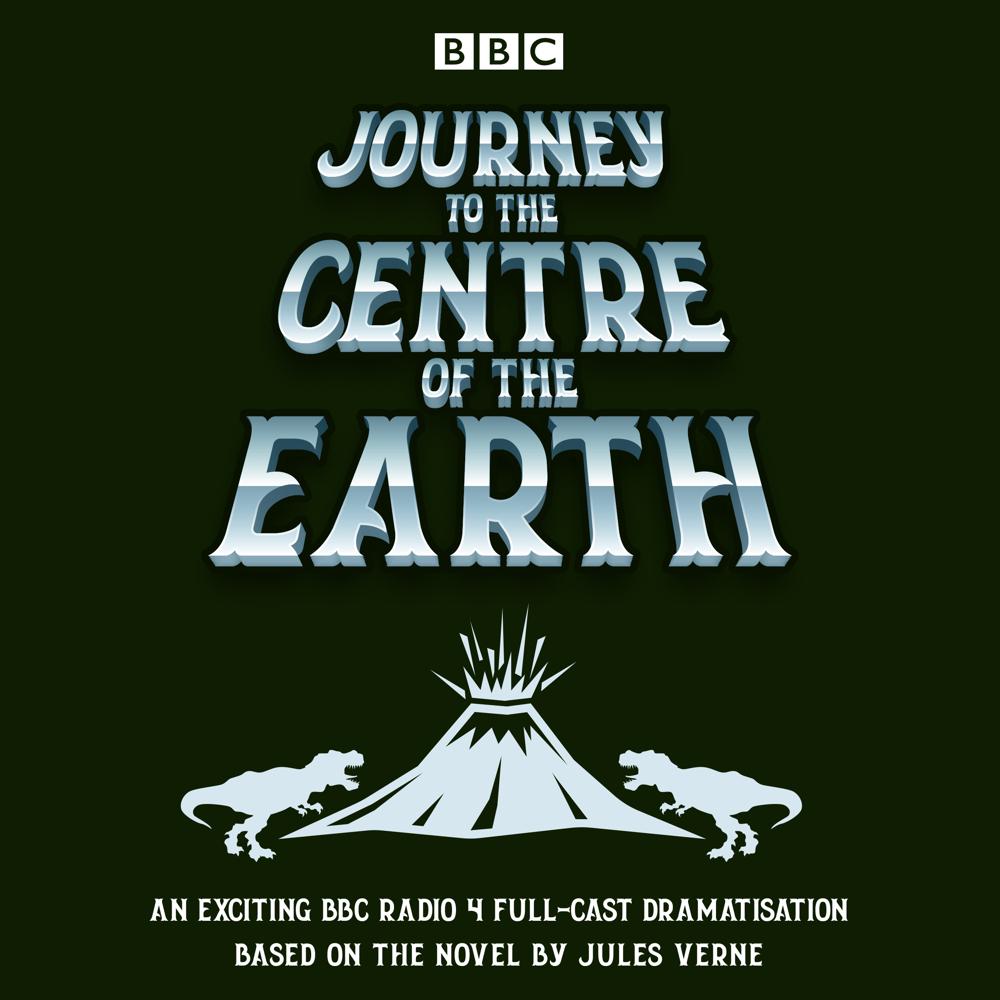 Journey to the Centre of the Earth

‘Descend, bold traveller into the crater of the Jokul of Snæfell, which the shadow of Scartaris touches before the kalends of July and you will attain the centre of the earth. Which I have done.’

Renowned professor Otto Lidenbrock discovers a mysterious runic cryptogram in a rare manuscript. His nephew, Axel, accidentally cracks the code, which is by a Sixteenth Century alchemist who claims to have found a pathway to the centre of the Earth! Lidenbrock decides he must see for himself if such a journey is possible, and with the reluctant Axel and their guide, Hans, the three venture into the heart of a dormant Icelandic volcano.

Shock and peril await at every turn, from a raft voyage across a subterranean sea – where they witness a battle between two prehistoric monsters – to a terrifying lightning storm that threatens to capsize them, and an expedition into the magma chamber of an active volcano filled with boiling lava. Will they ever make it back to the surface?