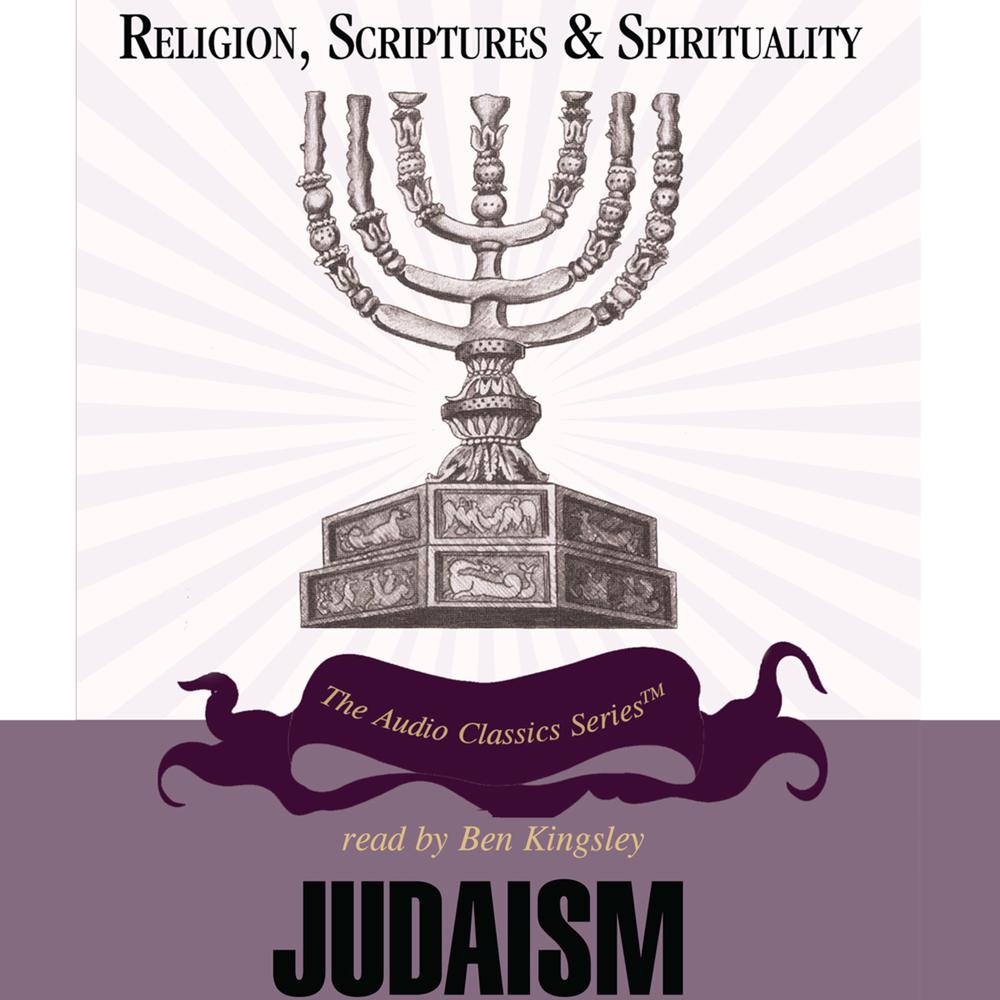 Judaism is more than a religion; it is a civilization, including a people, a language, unique laws, a system of ethics, custom, a homeland, and a theology. Jews worship one God and obey a wide-ranging and vigorous moral law centered around the Torah—God’s teaching or instruction. Jewish sacred literature preserves the ancient oral tradition through the Hebrew Bible and other writings. Judaism has several major forms and traditions (Orthodox, Conservative, Reform, and Reconstructionist Judaism) and is also the parent religion of both Christianity and Islam.

The Religion, Scriptures, and Spirituality Series describes the beliefs, religious practices, and the spiritual and moral commitments of the world’s great religious traditions. It also describes a religion’s way of understanding scripture, identifies its outstanding thinkers, and discusses its attitude and relationship to society.