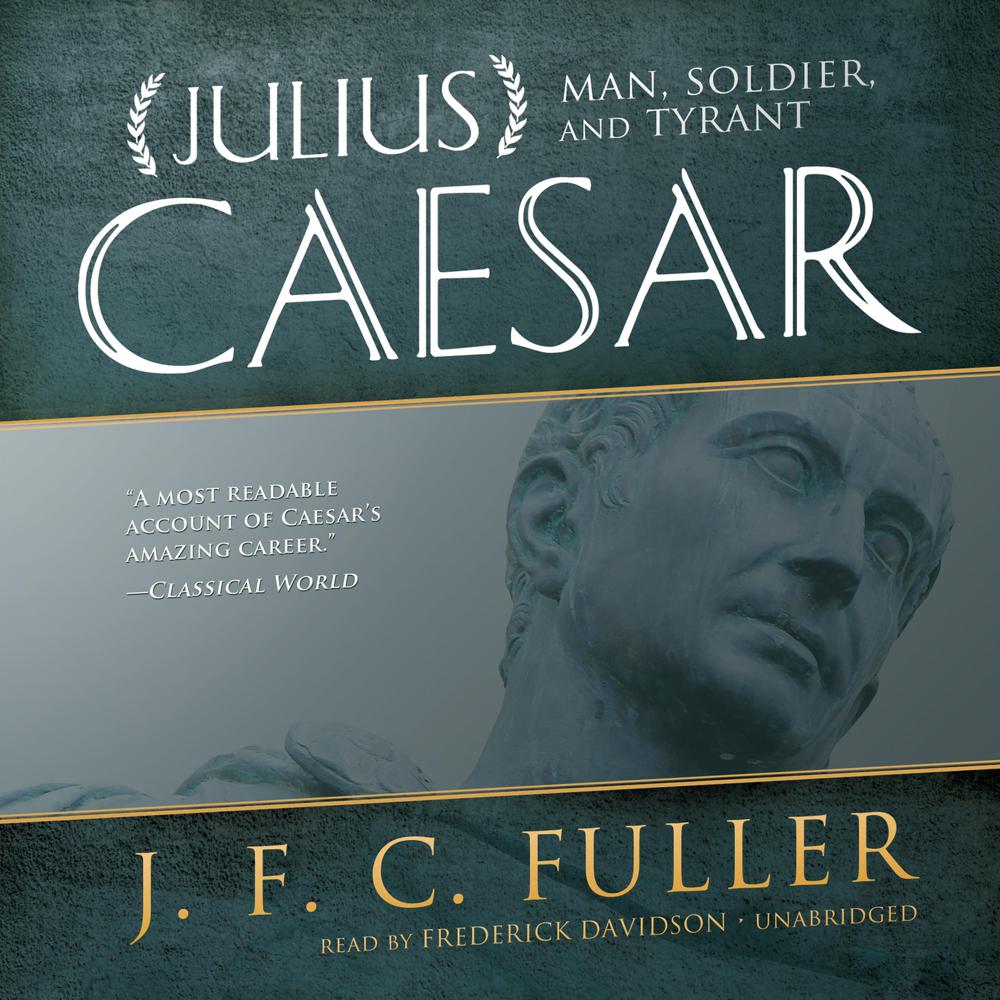 Since the Renaissance, Julius Caesar has been idolized as a superman. While there is no doubt that Caesar was an extraordinary man, General Fuller points out that he was more extraordinary for his reckless ambition, matchless daring, and ruthless tyranny than for his skill as a military commander. Caesar continually had to extricate himself from the consequences of his errors in judgment, and his unpremeditated Gallic conquest is just one of Fuller’s many examples.

In telling Caesar’s story, Fuller also illuminates a century of Roman history, bringing to life Caesar’s wars, armies, equipment, and methods. Brilliant in design and impressive in scope, Julius Caesar clarifies how the military, political, and economic aspects of the Roman Republic worked together to produce a man whose name has come down to us as a synonym for absolute authority.