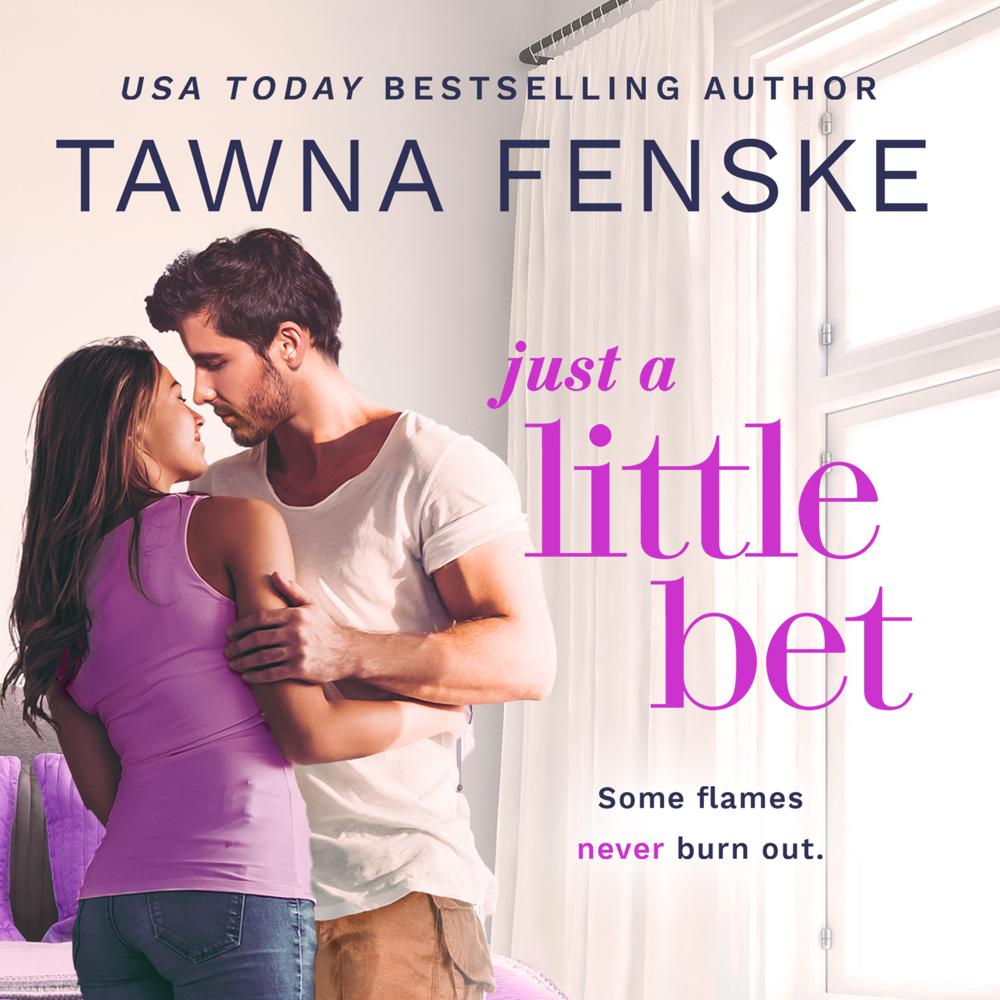 After a night of too many drinks, smokejumper Tony Warren and his best friend, photographer Kayla Gladney, come to the realization that they’re both bad at love. They even tried dating each other, but that crashed and burned too. Now he’s got the hangover from hell and the certain conclusion he’s just a shit boyfriend. But Kayla thinks he’s a straight-up commitment-phobe. So they make a bet—they’re going to hunt down his exes and decide once and for all why he’s so unlucky in love. Is he a terrible boyfriend or a commitment-phobe? Why does either answer feel like he’s still losing? But between roadside burgers and late-night detours, they discover some fires never burn out—like the one slowly smoldering between them. And suddenly losing feels a whole lot like winning again.