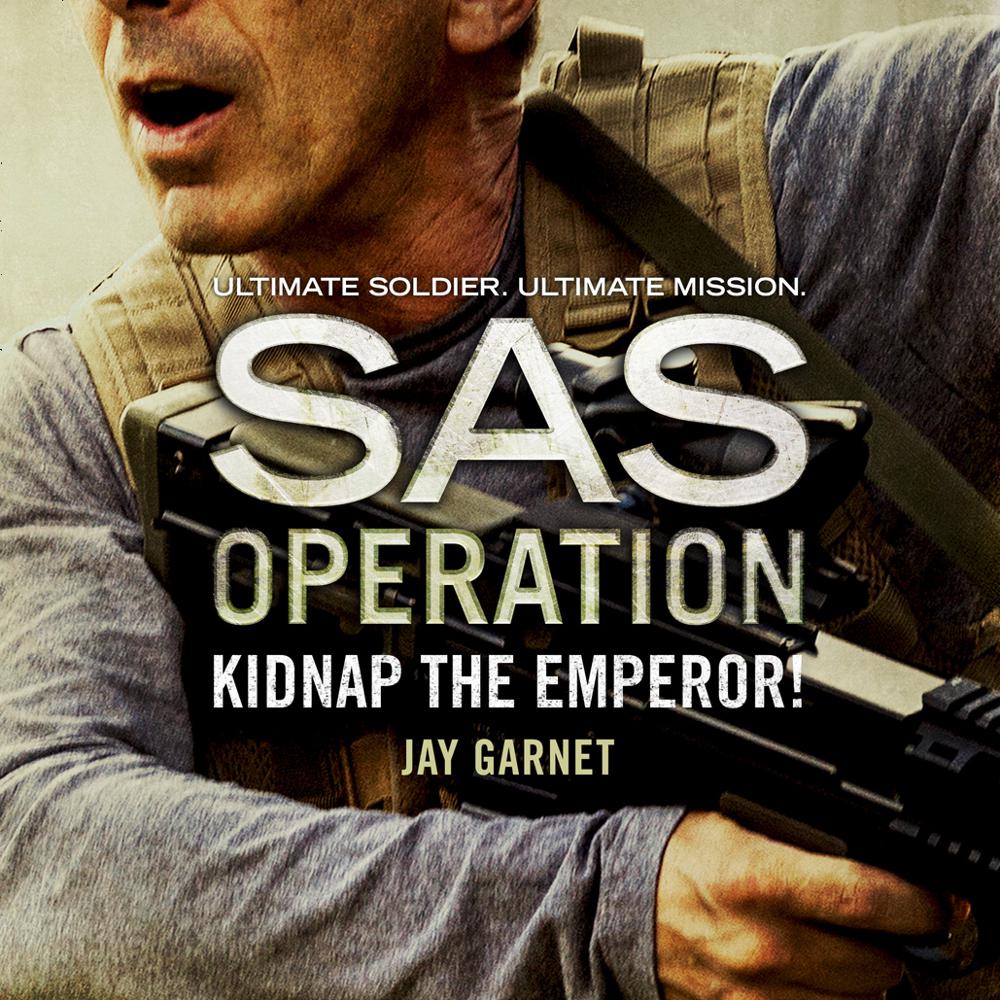 Ultimate soldier. Ultimate mission. But can the SAS pull off a daring prison break and escape from Communist-run Ethiopia alive?

In 1975, Emperor Haile Selassie of Ethiopia, recently deposed in a Communist revolution, is declared dead. In the hands of the brutal army officer Mengitsu Haile Mariam, the country has descended into chaos and bloodshed.

Then an astonishing truth emerges. The Emperor is being kept alive in prison by Mengitsu, but only until he reveals the location of his billion-pound fortune. The British and American governments will not tolerate a ruthless Communist regime’s acquisition of such wealth: it will destabilize the Middle East and all East Africa.

There is only one answer: kidnap the Emperor. Three SAS soldiers ¬are selected for this hazardous mission, which is like nothing the regiment has ever tackled before: to penetrate a remote desert fortress and then to escape through arid highlands with a frail old man in tow. Only extraordinary duplicity will get them in. Only acute tactical expertise and merciless improvisation will get them out. And if anything goes wrong, it will be as if they had never existed.