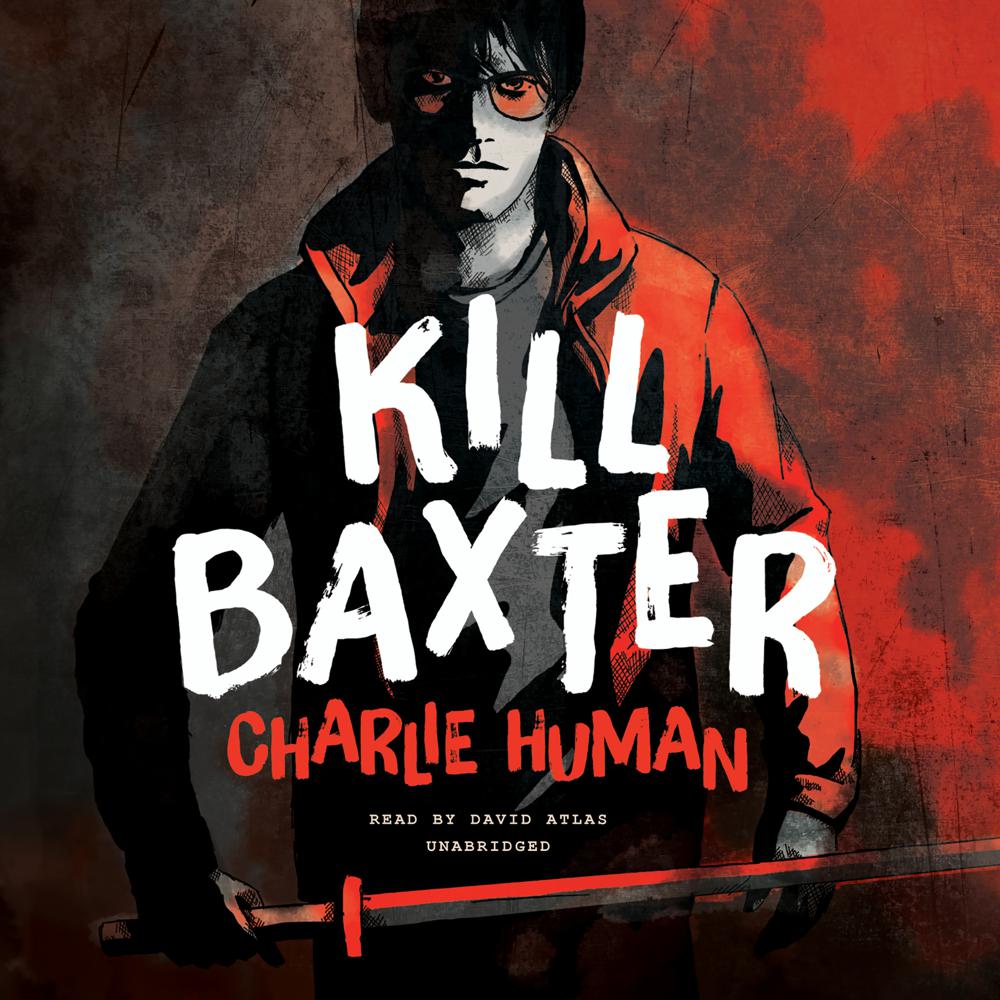 Baxter has been packed off to Hexpoort, a magical training school for MK6 agents. It sucks, but Baxter slowly learns to control his fledgling abilities and takes his first steps to becoming a dreamwalker. Lessons with Jackie Ronin lead them to suspect that the Obayifo may be involved with a doorway that Baxter inadvertently opened when operating the Mantis. Baxter and Jackie are plunged into the most dangerous place they’ve encountered yet: Cape Town Fashion Week.