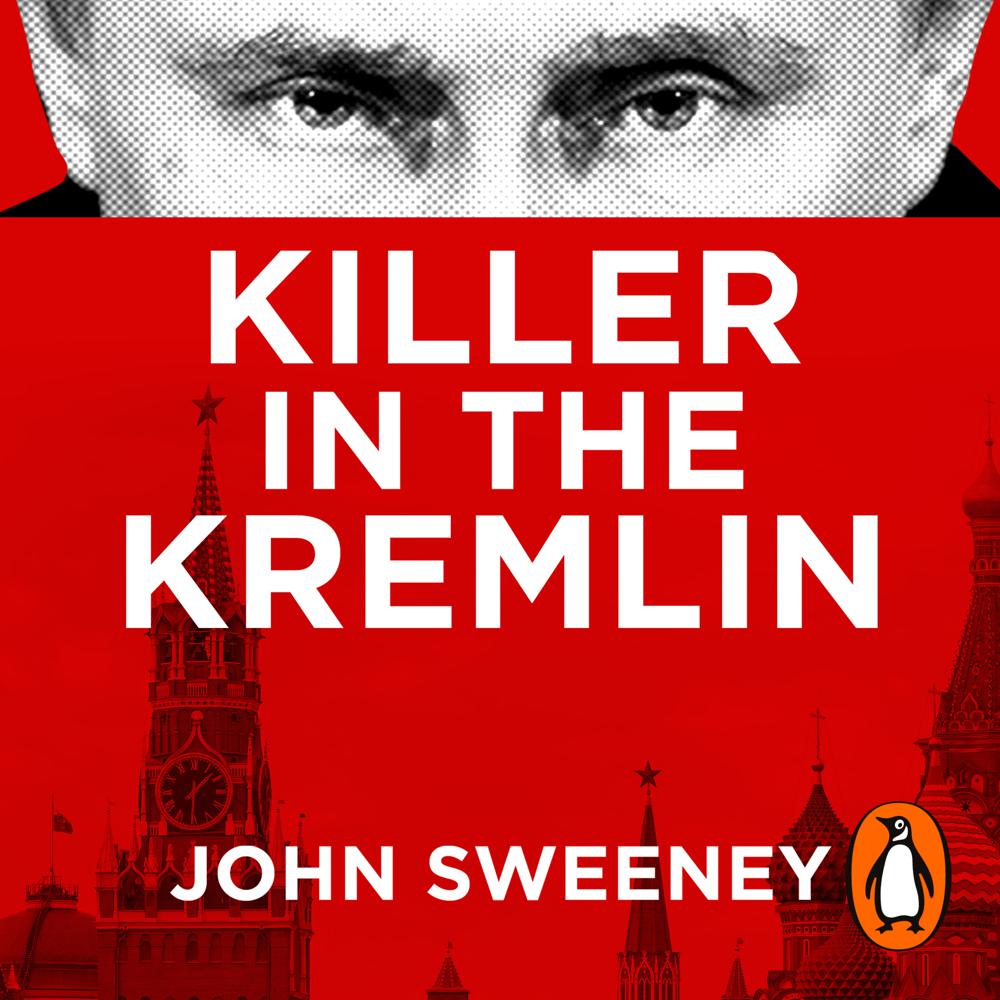 Killer in the Kremlin

A gripping and explosive account of Vladimir Putin’s tyranny, charting his rise from spy to tsar, exposing the events that led to his invasion of Ukraine and his assault on Europe.

In Killer in the Kremlin, award-winning journalist John Sweeney takes readers from the heart of Putin’s Russia to the killing fields of Chechnya, to the embattled cities of an invaded Ukraine.

In a disturbing exposé of Putin’s sinister ambition, Sweeney draws on thirty years of his own reporting – from the Moscow apartment bombings to the atrocities committed by the Russian Army in Chechnya, to the annexation of Crimea and a confrontation with Putin over the shooting down of flight MH17 – to understand the true extent of Putin’s long war.

Drawing on eyewitness accounts and compelling testimony from those who have suffered at Putin’s hand, we see the heroism of the Russian opposition, the bravery of the Ukrainian resistance, and the brutality with which the Kremlin responds to such acts of defiance, assassinating or locking away its critics, and stopping at nothing to achieve its imperialist aims.

In the midst of one of the darkest acts of aggression in modern history – Russia’s invasion of Ukraine – this book shines a light on Putin’s rule and poses urgent questions about how the world must respond.