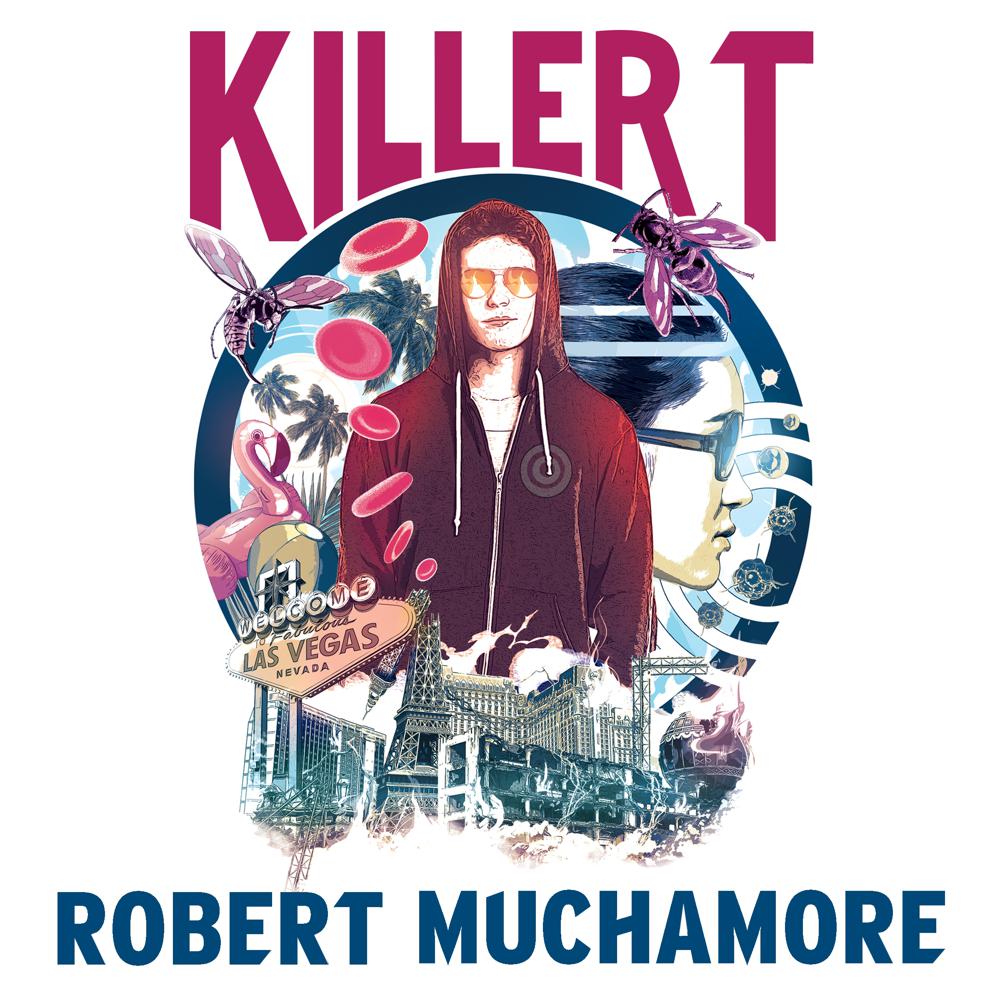 KILLER T is a synthetic virus with a ninety per-cent mortality rate, and the terrorists who created it want a billion dollars before they’ll release a vaccine.

Terrifying. Romantic. Huge in scope. KILLER T is a story for our times.

Harry and Charlie are teenagers whose lives are shaped by a society that’s shifting around them. He is a lonely Brit in his first term at a Las Vegas high school. She is an unlikely friend, who gets accused of mixing a batch of explosives that blew up a football player.

The two of them are drawn together at a time when gene editing technology is starting to explode. With a lab in the garage anyone can beat cancer, enhance their brain to pass exams, or tweak a few genes for that year-round tan and perfect beach body. But in the wrong hands, cheap gene editing is the most deadly weapon in history.