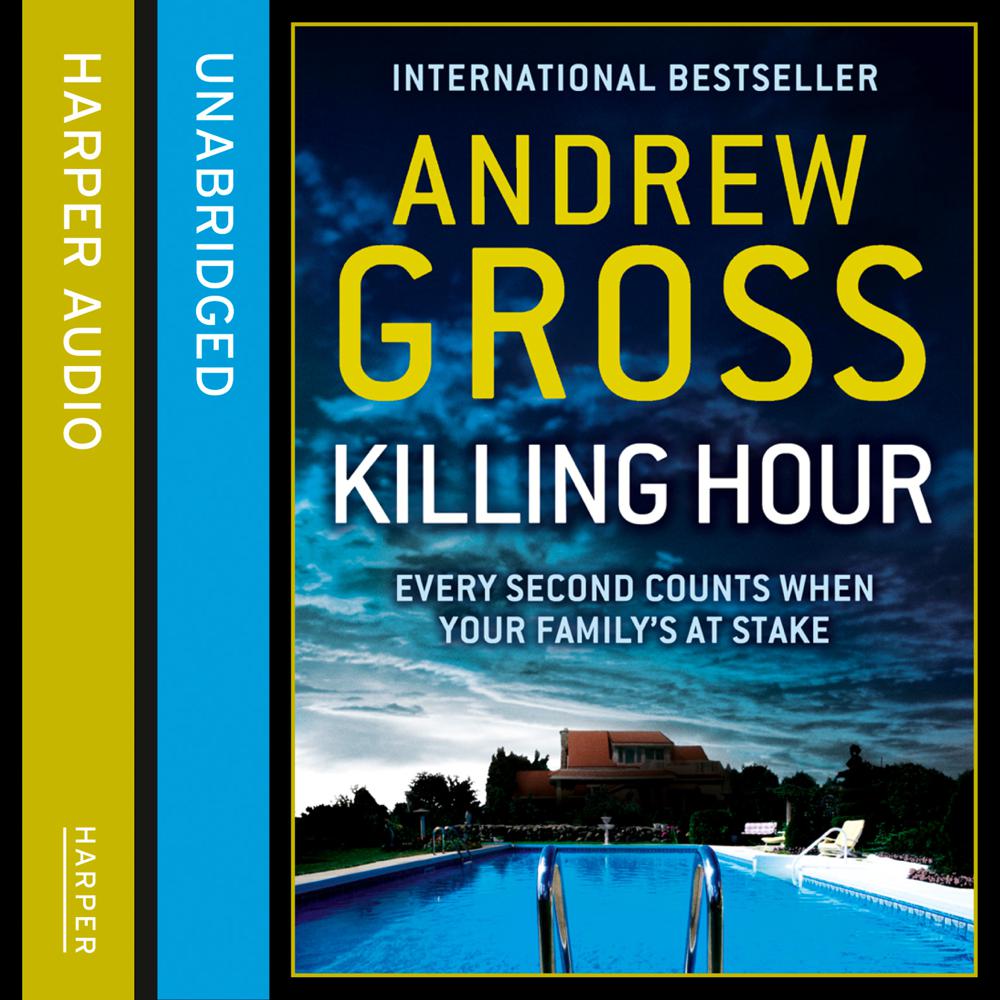 The jaw-dropping new novel from the co-author of five No. 1 James Patterson bestsellers including Judge and Jury and Lifeguard, and the hit thrillers The Blue Zone and Reckless.

A young man’s suicide.
An elderly woman’s murder.
A conspiracy stretching back decades.

Dr. Jay Erlich’s life is perfect: a wife and children he loves; a successful career. But a call comes that changes everything. His troubled nephew, Evan, has killed himself and Jay’s brother is in despair.

Jay flies to California to help out, and is soon convinced Evan’s death was no suicide. The police want him to leave the matter alone but he is determined to dig deeper. When his investigation takes him on a journey into his brother’s shady past, Jay finds himself caught up in a world of dangerous secrets and ruthless killers…