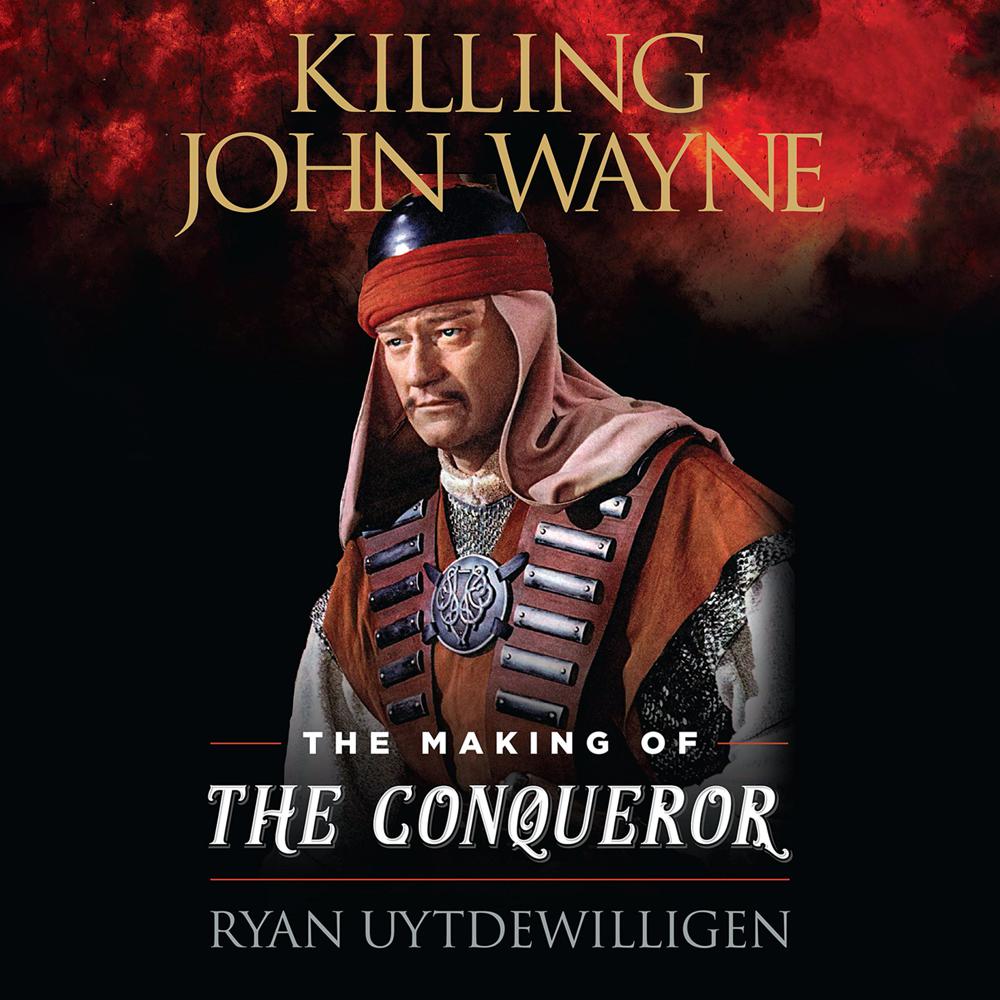 Behold the history of a film so scandalous, so outrageous, so explosive it disappeared from print for over a quarter century! A film so dangerous half its cast and crew met their demise bringing it, eccentric billionaire Howard Hughes’s final cinematic vision, to life! Starring all-American legend John Wayne in full Fu Manchu make-up as Mongol madman Genghis Khan and sultry seductress Susan Hayward as his lover, The Conqueror is possibly the worst movie ever made. Filmed during the dark underbelly of the 1950s—the Cold War—when nuclear testing in desolate southwestern landscapes was a must for survival, the very same landscapes were where exotic stories set in faraway lands could be made. Just 153 miles from the St. George, Utah, set, nuclear bombs were detonated regularly at Yucca Flat and Frenchman Flat in Nevada, providing a bizarre and possibly deadly background to an already surreal moment in cinema history. This book tells the full story of the making of The Conqueror, its ignominious aftermath, and the radiation-induced cancer that may have killed John Wayne and many others.