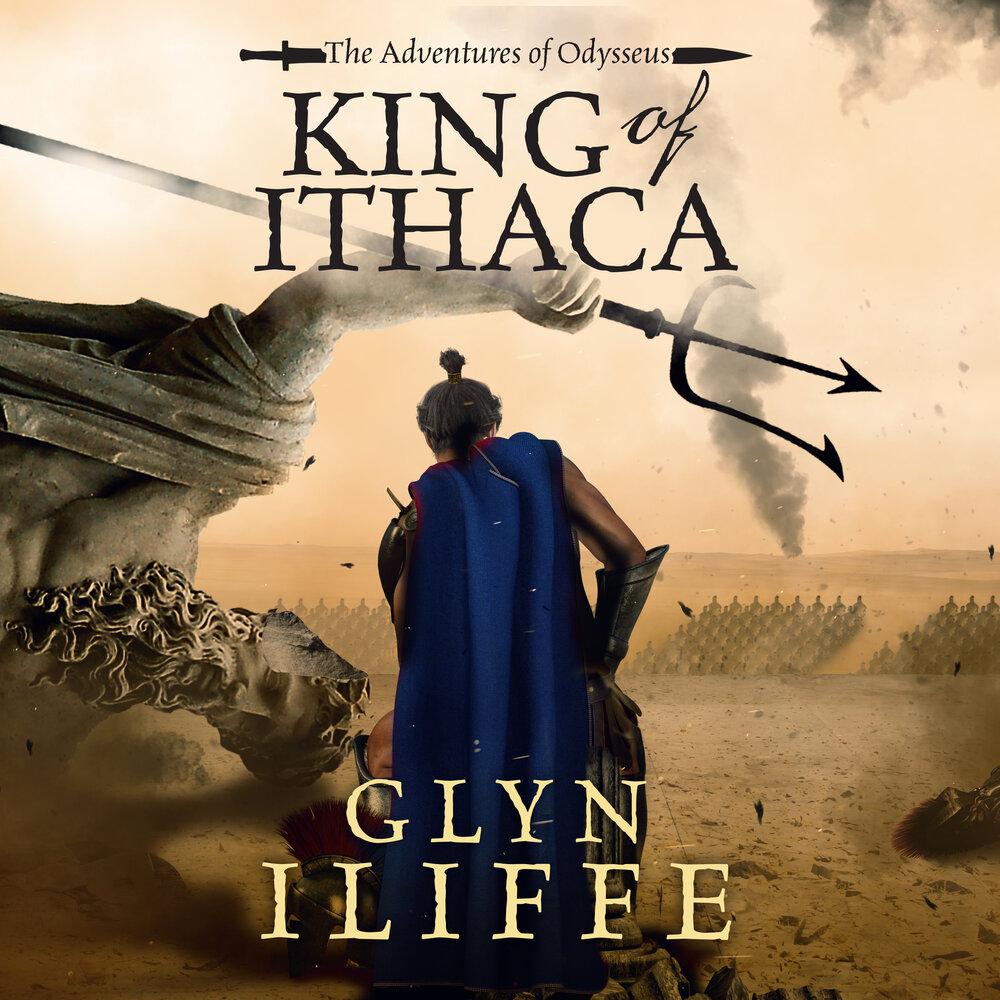 The first book in an unmissable and ferociously exciting adventure series for readers of David Gemmell, Christian Cameron and Simon Scarrow

Greece is in turmoil, divided by feuding kingdoms desiring wealth, power and revenge. When young soldier Eperitus comes to the aid of a group of embattled warriors, little does he know he will join the charismatic Odysseus, Prince of Ithaca, on a legendary quest to save his homeland.

Odysseus travels to Sparta to join the most famous heroes in paying suit to the sensuous Helen. Armed with nothing but his wits, he enters a treacherous world of warfare and politics to compete for the greatest prize in Greece.