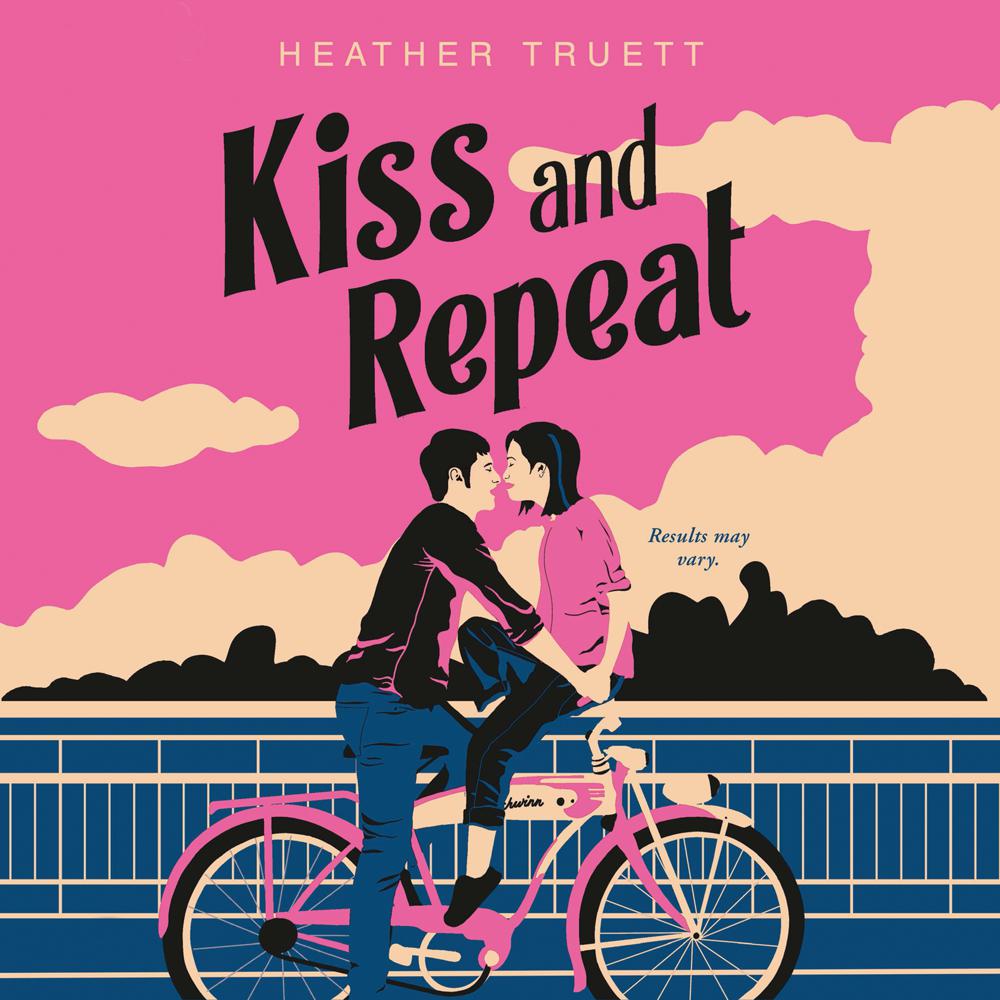 Stephen Luckie isn’t so lucky in love. He’s completely inexperienced when it comes to girls and wonders if his tics—caused by Tourette’s Syndrome—are the reason. Then a game at a party reveals that his body goes still while kissing. Using the scientific method drilled into him by his scientist father, Steven begins the best experiment ever—one that involves kissing as many girls as possible. Who knew science could be so fun? But when the experiment gets underway, Stephen begins to question how he treats girls—and if his tics have been standing in his way at all. With two girls interested in him, he has to figure out what really matters to him and what he’ll risk—and gain—by being his true self.