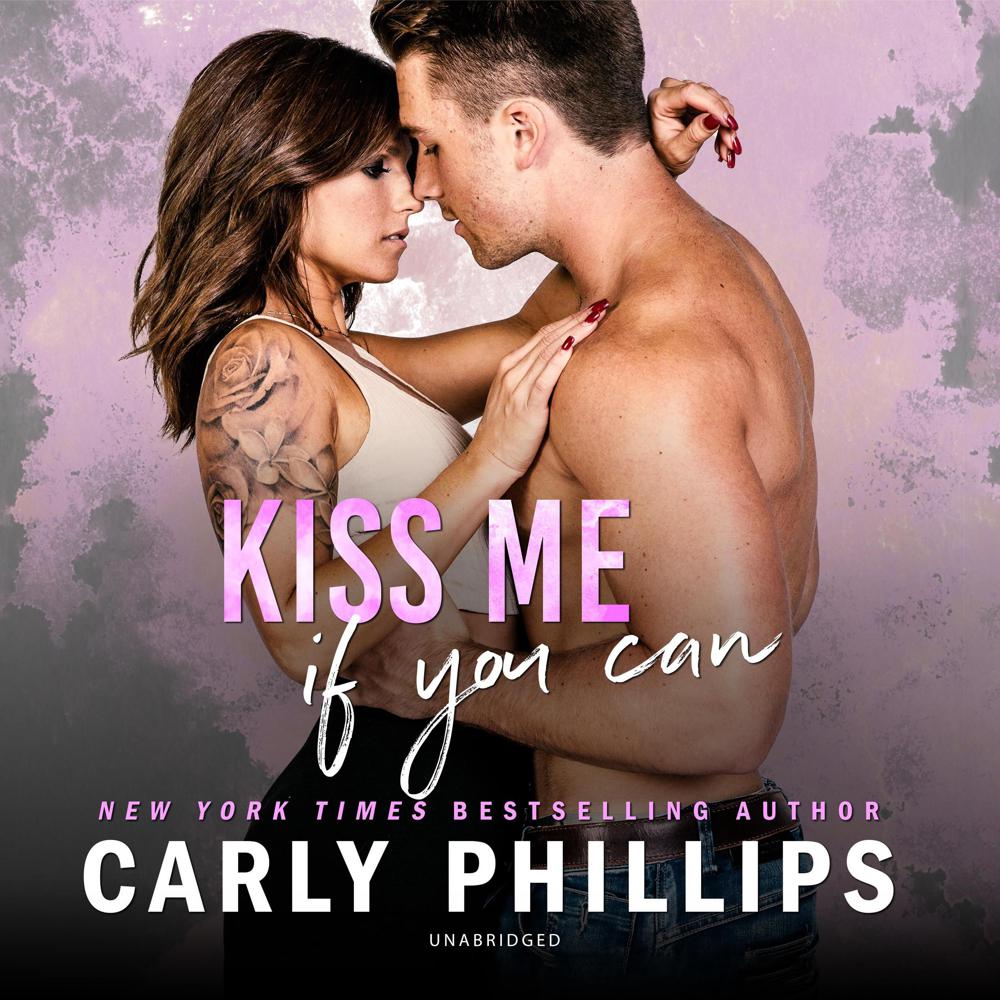 Kiss Me If You Can

Sam Cooper has just become the most eligible bachelor in New York City. Now that he has foiled a jewelry store robbery and has been rewarded with the ring of his choice by the owner, single women all over the city are fawning over the crime reporter. But Coop isn’t interested in the admirers sending racy underwear his way. His attention is centered solely on Lexie Davis, the only woman in the city who claims not to be interested in his bachelor status.

Instead, free-spirited Lexie is interested in Coop’s antique ring and its—potentially scandalous—history in her family. But Coop is quickly becoming more than just her route to the ring. When his investigation starts to uncover the truth, will she trust her heart—and her family secrets—to this most eligible bachelor?