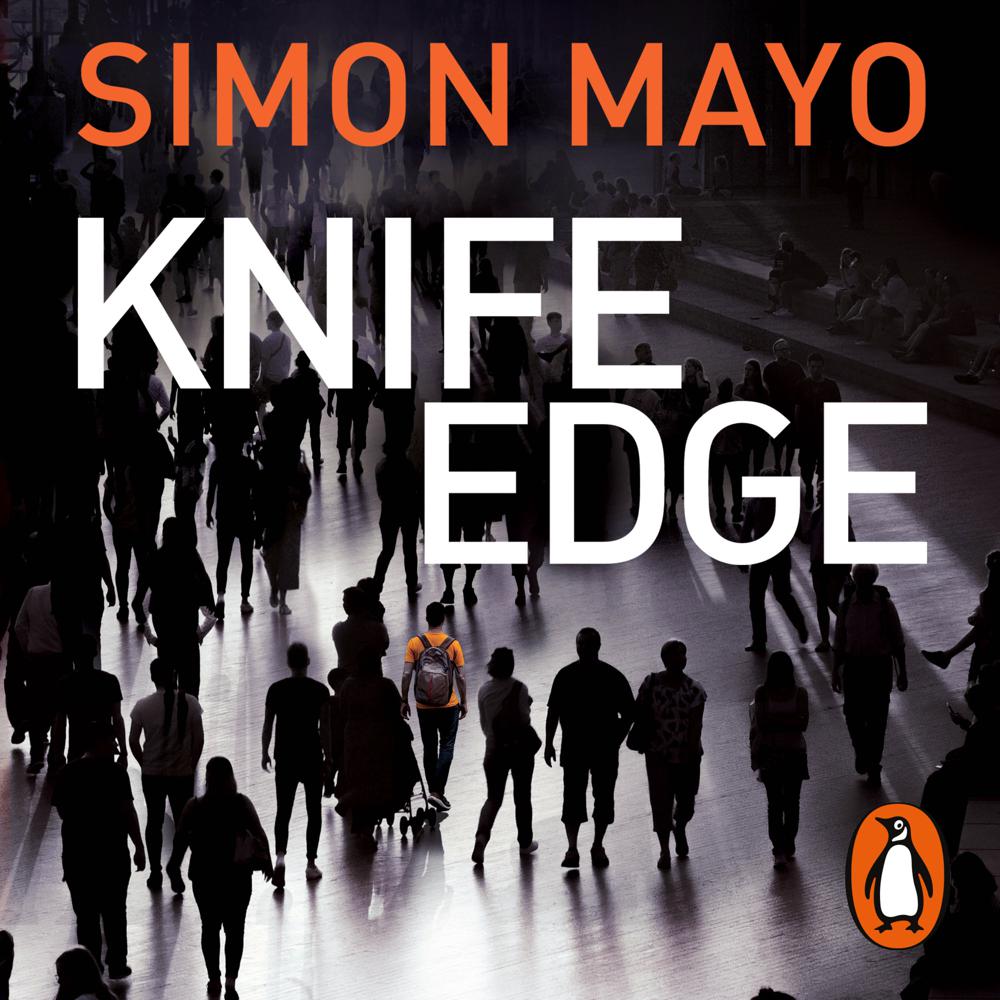 You never know where danger may come from…

6.45am. A sweltering London rush hour. And in the last 27 minutes, seven people have been murdered.

In a series of coordinated attacks, seven men and women across London have been targeted. For journalist Famie Madden, the horror unfolds as she arrives for the morning shift.

The victims have one thing in common: they make up the investigations team at the news agency where Famie works. The question everyone’s asking: what were they working on that could prompt such brutal devastation?

As Famie starts to receive mysterious messages, she must find out whether she is being warned of the next attack, or being told that she will be the next victim…