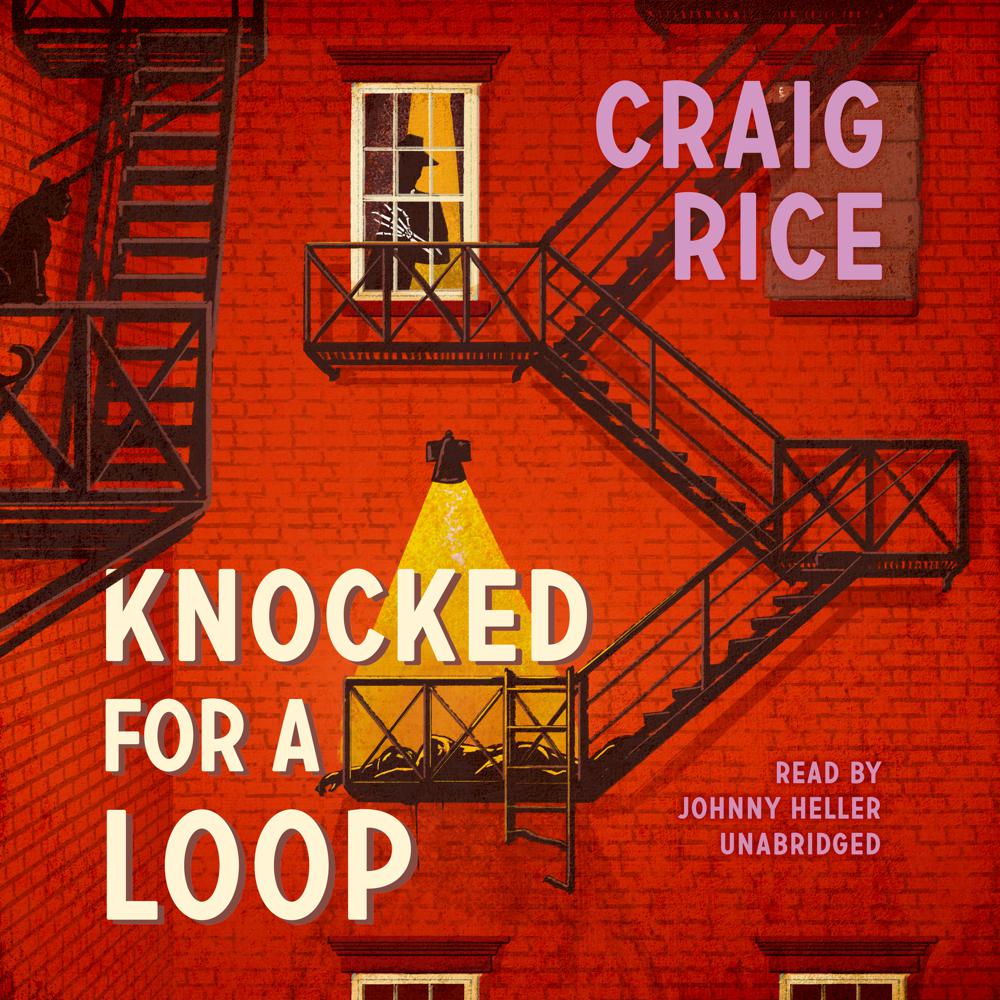 Knocked for a Loop

Being framed for murder is the least of a Chicago attorney’s problems in this dizzying thriller.

Attorney John J. Malone, steadfast, barfly, and proud defender of the guilty, has a lot enemies, but few more formidable than Chicago financier and anti-vice crusader Leonard Estapole. So it doesn’t look good when Estapole’s corpse turns up in Malone’s office, liberated from this life by a bronze Buddha to the skull. But when the stiff’s stepdaughter is kidnapped, and Malone is implicated, it’s a frame job gone too far. Especially when Malone is suddenly saddled with the obnoxious abductee—a dimpled little extortionist who refuses to go home.

If only Malone could count on his friends, Jake and Helene Justus. Unfortunately, Helene’s disappeared from a Wyoming dude ranch and her friendship with Estapole’s trophy-wife widow is too coincidental for comfort. Now, with every blindsiding twist of the case, Malone is starting to feel more and more like a hostage himself.

The first mystery writer to ever make the cover of Time magazine, Craig Rice is a “composite of Agatha Christie’s ingenuity, Dashiell Hammett’s speed, and Dorothy Sayers’s wit” (Louis Untermeyer). And in Knocked for a Loop, she’s in “top form” (Jon L. Breen, Edgar Award–winning author).