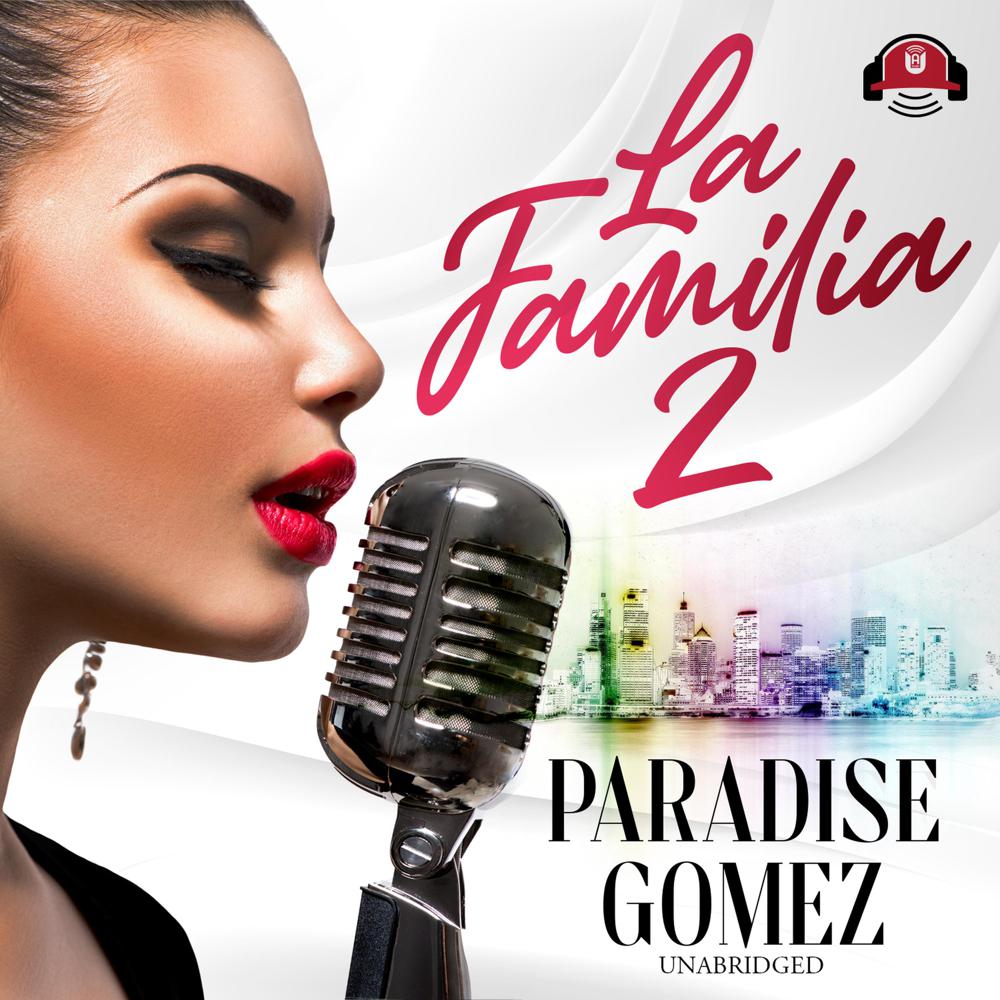 Sammy and Mouse were once best friends with an up-and-coming career as the rap duo Vixen Chaos. When both of them got pregnant by the same man, however, things fell apart. Now Rico, their babies’ father, is in jail, and both women are new mothers with great responsibilities and plenty of problems.

After she is kicked out of a family shelter for fighting, Mouse has no choice but to prostitute herself to survive. When she meets Tango, a hardcore thug with a soft spot for Mouse, she hopes that this is her way out of the mess she’s in.

Sammy still has dreams of returning to the music industry, but for the time being, she’s making money as a dancer. She’s also acting as Rico’s eyes and ears on the street. He has threatened to implicate her in a murder, and she feels powerless to escape his control. When Search, an old friend with connections in the music industry, makes it clear he wants nothing to do with her, Sammy feels all her hope slipping away. Will she be stuck in this dark life forever?

When she meets Power, a new man who’s better and stronger than Rico ever was, things start to look up for Sammy. It only gets better when she and Mouse bump into each other and heal their broken friendship. Both women have come to see the damage that Rico has done to them, and now they want revenge. The only one with the power and reach to pull off a hit on Rico is Power. When Sammy tells him about the plan, he’s willing to help out on one condition: Sammy will have to deliver his enemy—who just happens to be Mouse’s man Tango. Will Sammy betray her friend once again if it means she can finally be free from Rico?