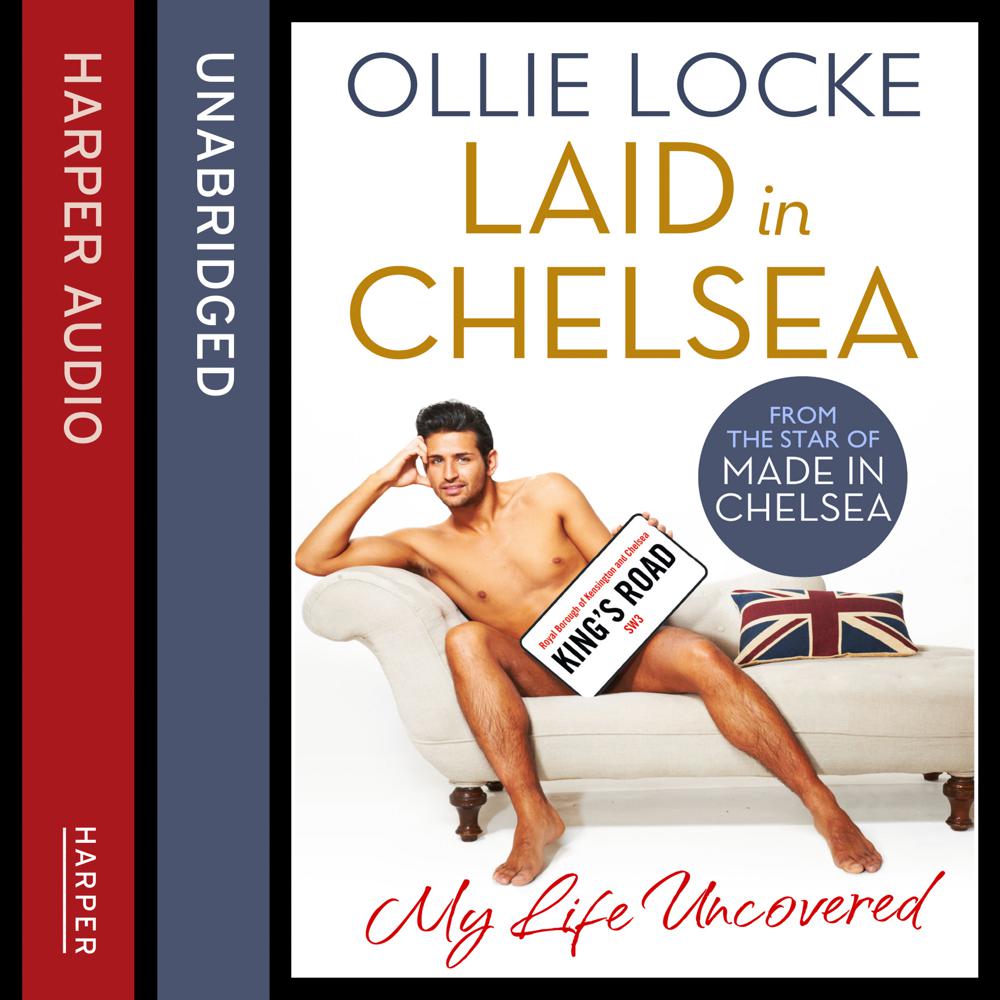 READ BY THE MADE IN CHELSEA STAR, OLLIE LOCKE.

Pour the champagne, light some candles, lay back and prepare to laugh, cry and gasp at the fully uncensored, Bridget-Jones-esque world of Ollie Locke, star of Made in Chelsea.

Read by the Made in Chelsea star himself – Ollie Locke is immaculately dressed, fake-tanned and unstoppably cheerful. He’s the heart of Channel 4’s hit show Made in Chelsea. He’s done it all. And what he hasn’t done, he’s seen. (Not in a weird way, obvs.)

In a nutshell, that means one hell of a rollercoaster ride of trouble, misadventures, sexual mishaps, epic cringes and embarrassing secrets that nobody was ever supposed to know. Until now.

Because in Laid in Chelsea Ollie – famously unlucky in love – is letting it all hang out. So to speak.

From developing his first crush, dire first encounters, terrible dates to true love – as well as offering his unique advice on how to stay sane in the crazy world of love – Ollie’s laying it bare. And, of course, he reveals what really goes on behind the bedroom doors of Made in Chelsea…

Witty, surprising, touching, downright hilarious and always honest, Laid in Chelsea is an exclusive insight into the mind of the modern man, and a backstage pass to the secret world of Chelsea.