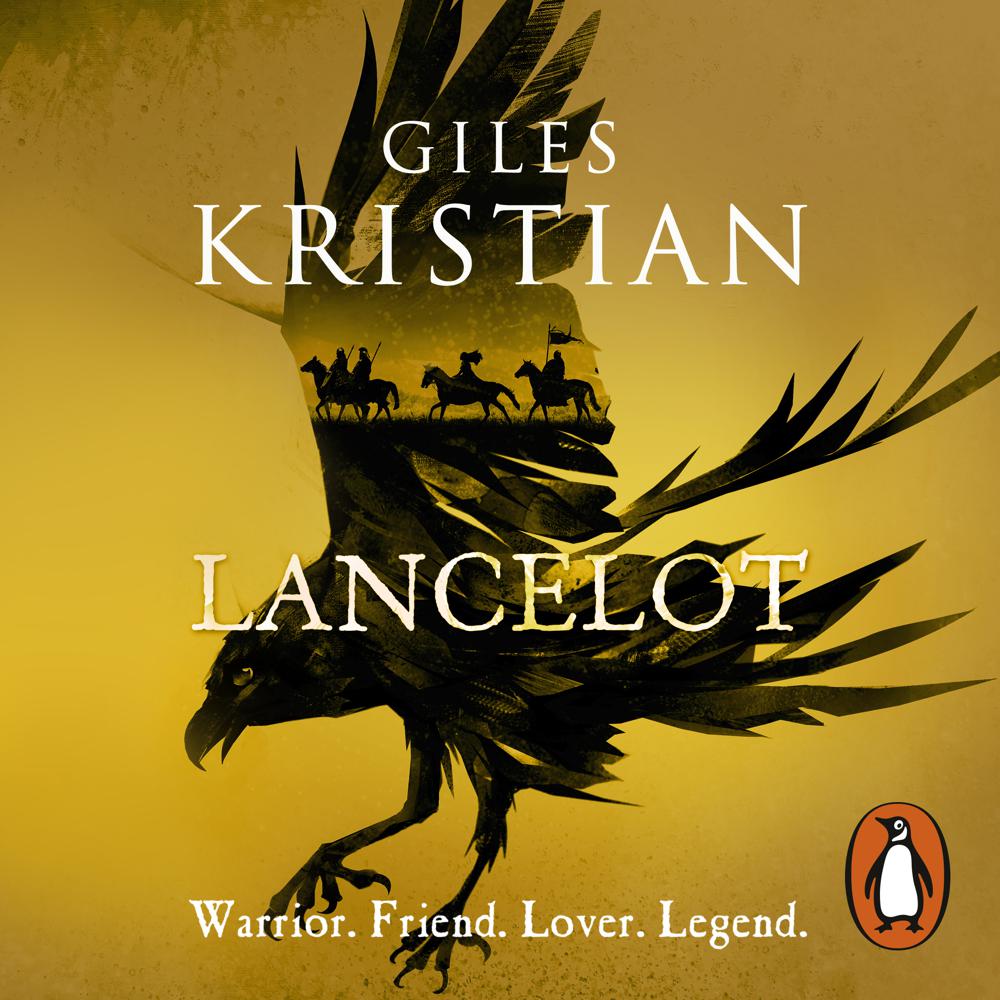 The legions of Rome are a fading memory. Enemies stalk the fringes of Britain. And Uther Pendragon is dying. Into this fractured and uncertain world the boy is cast, a refugee from fire, murder and betrayal. An outsider whose only companions are a hateful hawk and memories of the lost.

Yet he is gifted, and under the watchful eyes of Merlin and the Lady Nimue he will hone his talents and begin his journey to manhood. He will meet Guinevere, a wild, proud and beautiful girl, herself outcast because of her gift. And he will be dazzled by Arthur, a warrior who carries the hopes of a people like fire in the dark. But these are times of struggle and blood, when even friendship and love seem doomed to fail.

The gods are vanishing beyond the reach of dreams. Treachery and jealousy rule men’s hearts and the fate of Britain itself rests on a sword’s edge.

But the young renegade who left his home in Benoic with just a hunting bird and dreams of revenge is now a lord of war. He is a man loved and hated, admired and feared. A man forsaken but not forgotten. He is Lancelot.

Set in a 5th century Britain besieged by invading bands of Saxons and Franks, Irish and Picts, Giles Kristian’s epic new novel tells – through the warrior’s own words – the story of Lancelot, that most celebrated of all King Arthur’s knights. It is a story ready to be re-imagined for our times.