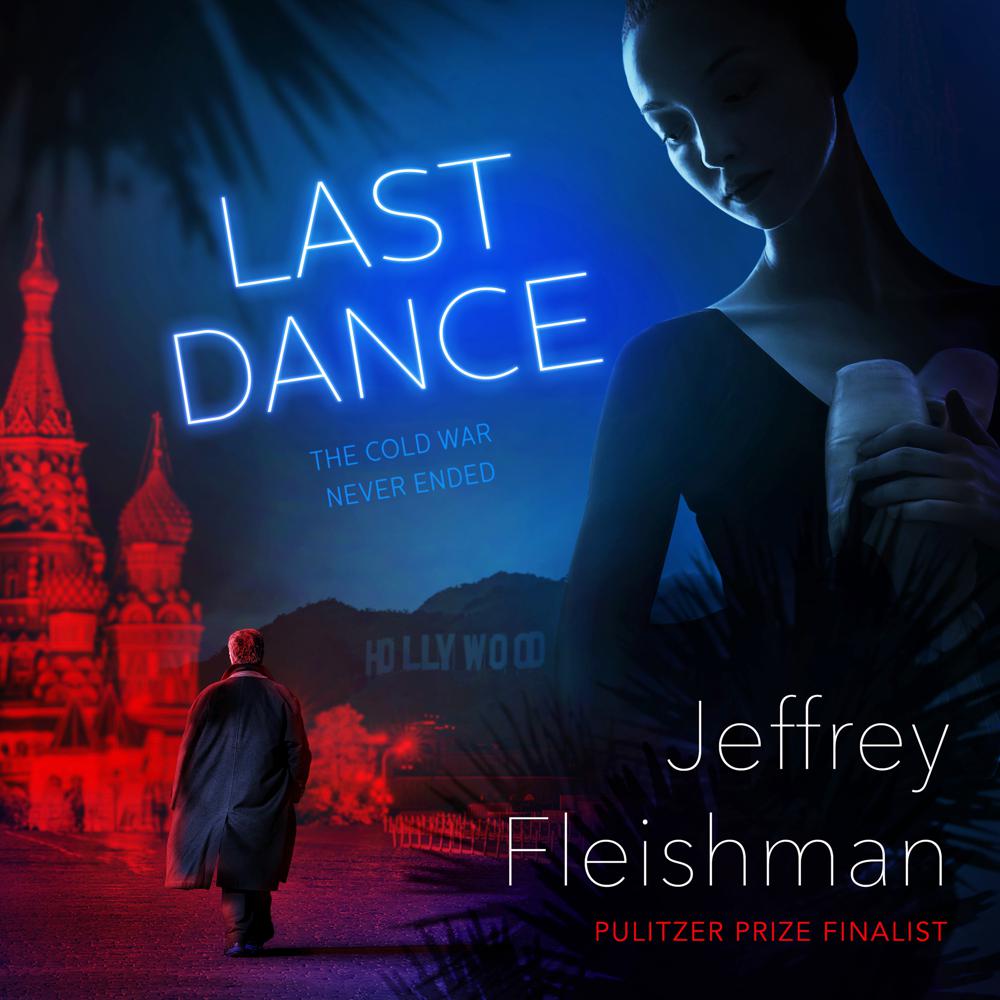 A famous Russian ballerina lies dead in a downtown loft. No marks, no bruises. The suspects are many: spies, hit men, a gunrunner, and one of Hollywood’s most powerful and mysterious film producers. Detective Sam Carver becomes entangled in a perilous reignited Cold War between Moscow and Washington. He chases leads from Europe to Africa.

But Carver faces other demons, too. He is haunted by Dylan Cross, a killer who got away a year earlier. She knows his secrets, whispers to him in his dreams. His obsession with Dylan threatens his new case and his relationship with Lily Hernandez, a uniform cop who wants to work as his partner.

Last Dance explores dangers within and without, and how we reconcile the damage, love, and things lost, in a Los Angeles that is as tempting and alluring as it is cruel and sinister.