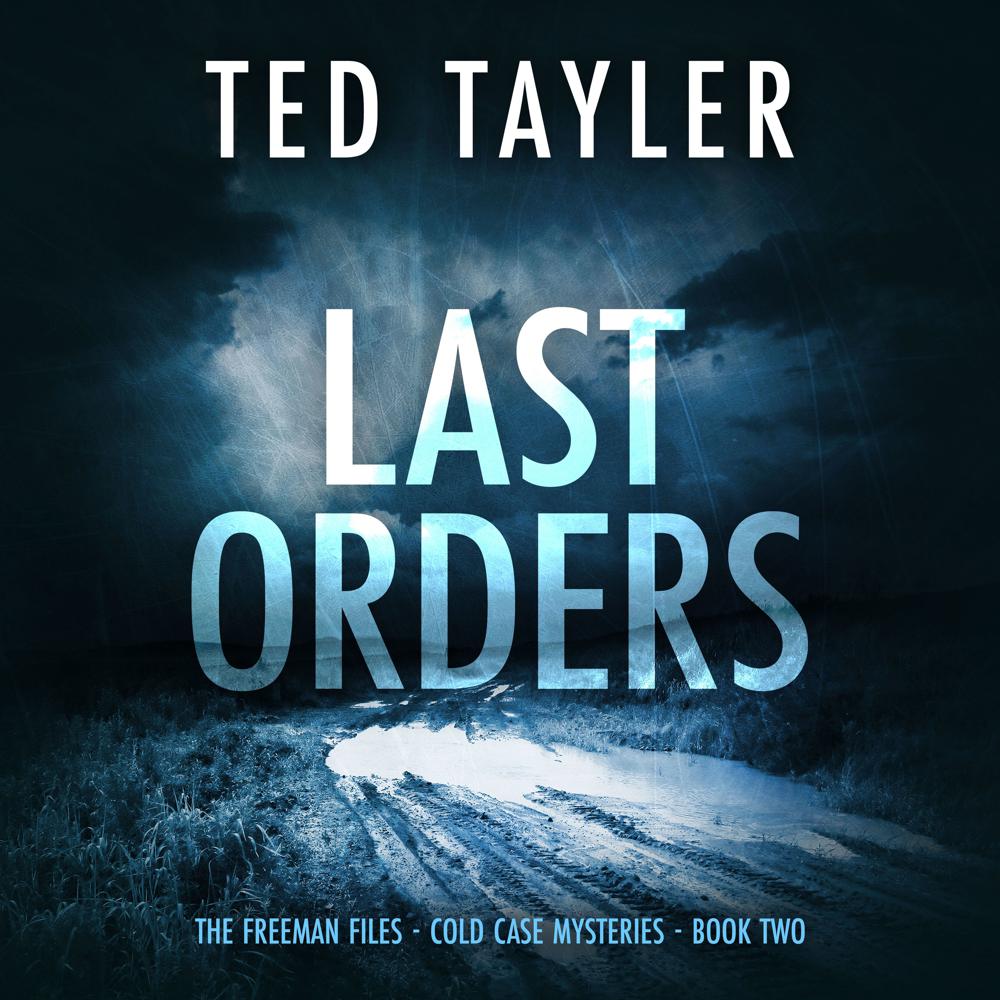 Austerity cuts mean that Gus Freeman only has a team of three to assist him. Detective Sergeant Alex Hardy, a police pursuit motorcyclist, currently uses a wheelchair as he recovers from a high-speed accident. Detective Sergeant Neil Davis is a bright young detective, whose family members have served in the Wiltshire force for generations. Lydia Logan Barre, the forensic psychologist graduate, is attractive, outspoken, and fiercely competitive.

In his first case, Freeman soon found his footing after three years in retirement. Now a murderer awaits sentencing, and another cold-case file has landed on his desk. He must look into the case of Trudi Villiers, a twenty-six-year-old barmaid murdered as she walked home from the Ring O’Bells pub in October, 2003.

Trudi may have been a good-time girl with a string of lovers, but she was someone’s daughter, and Freeman wants his team to find the truth about what happened to her on that fateful night.